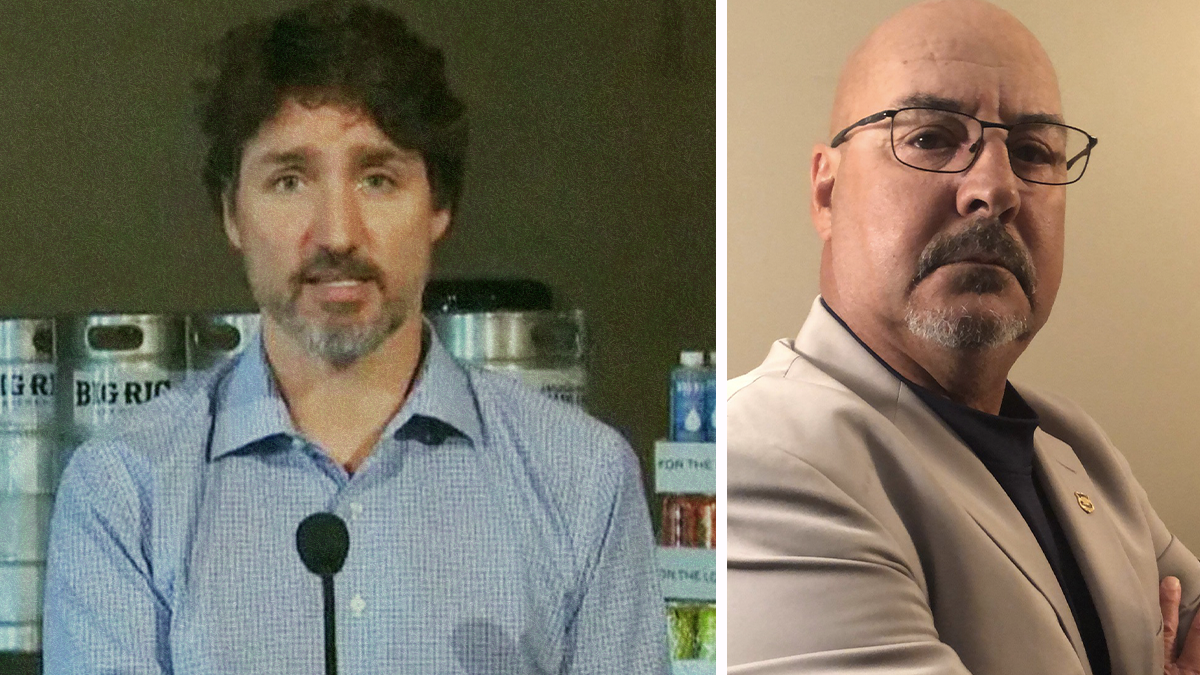 The media and politicians continue to obsess over systemic racism. It’s all they can talk about.

According to Trudeau, systemic racism is found in every institution in Canada – is that true? RCMP Commissioner Brenda Lucki couldn’t even find examples in the RCMP when she appeared before a committee earlier this week.