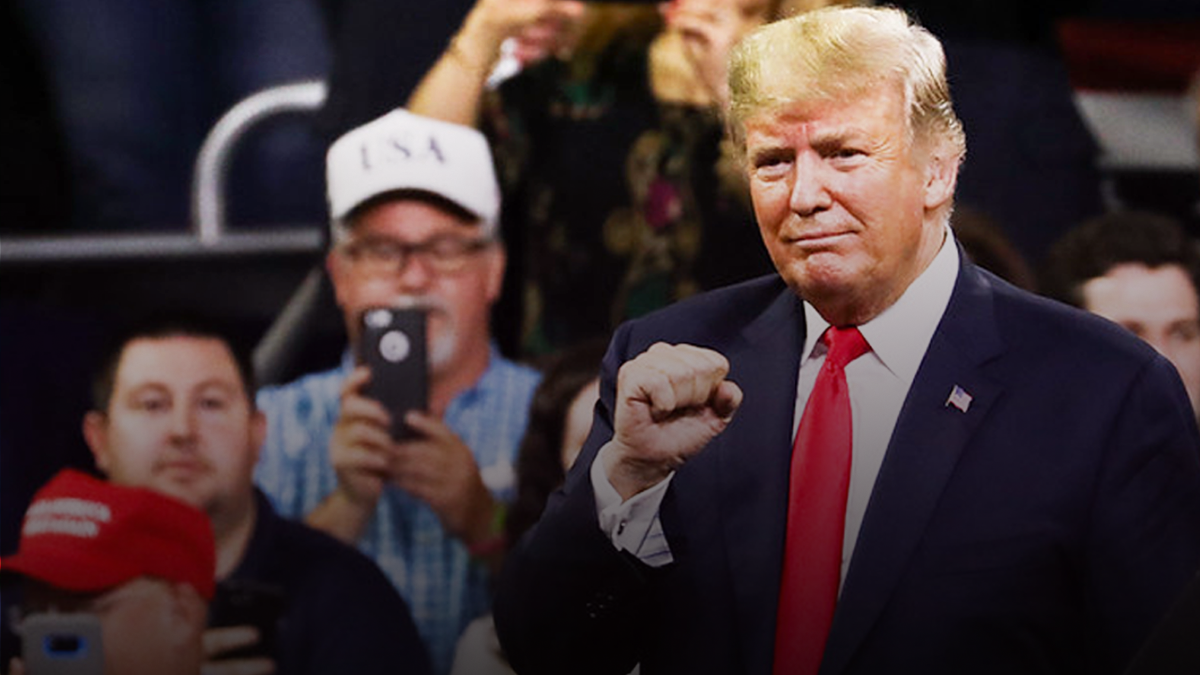 It was quite something to log in to Twitter last weekend during President Donald Trump’s Tulsa rally, his first since the lockdowns came into effect.

Both anonymous accounts and prominent journalists and public figures unleashed non-stop jabs at every aspect of the rally as if they were auditioning to be some low-rent MSNBC version of Rodney Dangerfield.

Trump got no respect from the gatekeepers of the approved, official and never to be questioned mainstream narrative, one that has insisted since 2016 that every thing even vaguely concerning the American presidency be filtered through the lens of Trump Derangement Syndrome.