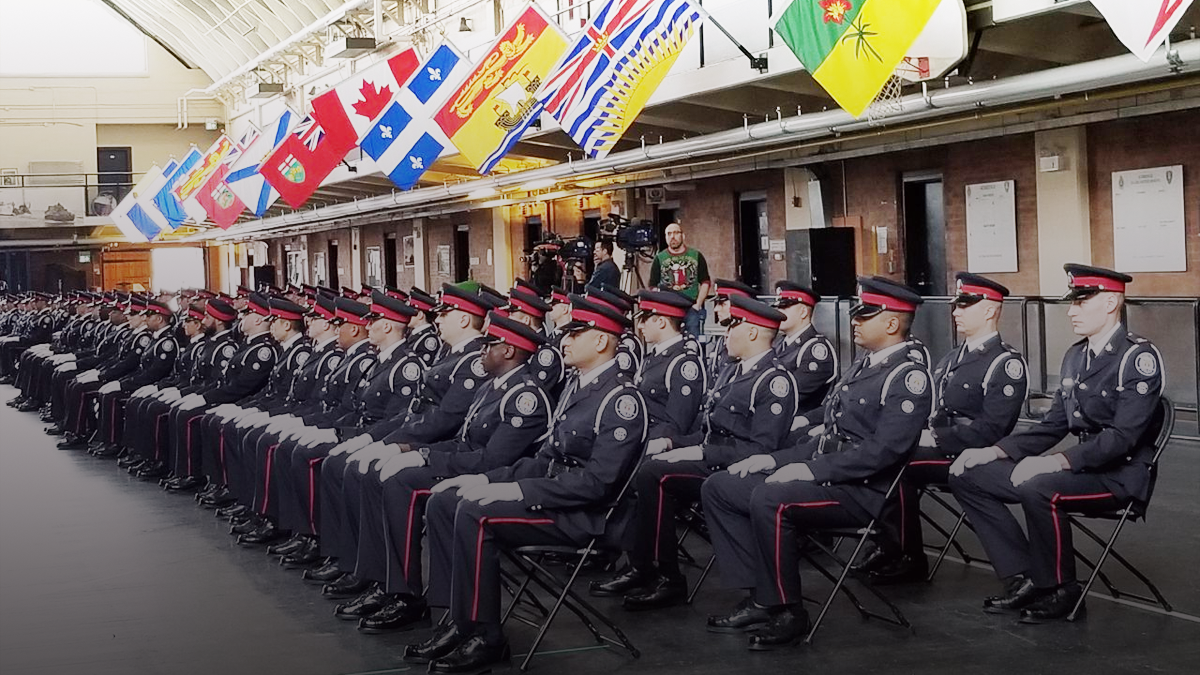 Over the past several weeks, Canadians have been subjected to a campaign to defund police departments across our country.

The argument first emerged as a call to reform the police — to bring in more social workers, mental health experts and addiction therapists to reduce the burden on police, but it quickly morphed into calls for defunding and now straight up abolishing the police.

Some American cities are doing their own experiments in living without police.

An affluent suburb in Minneapolis vowed to “check its privilege” and not call the police. Almost immediately, however, a group of about 300 homeless people set up dozens of tents in the neighbourhood park, and according to The New York Times, “some are hampered by mental illness, addiction or both.”

This has led to a heavy presence of drug dealers and several overdoses. Residents are dealing with property damage and are anxious about “where to draw the line.”

It sounds nice to say we should send in addiction specialists and social workers to help people suffering from drug-induced episodes, but the reality is more complex. Police are typically called because a violent crime is taking place. A social worker is no substitute for a trained officer when a mentally ill person high on drugs is getting violent.

Another such experiment in the abolishment of policing is taking place in downtown Seattle, or I should say, CHAZ — the Capitol Hill Autonomous Zone. Activists, anarchists and local ne’er-do-wells turned their protest into an occupation, and on June 8, the Seattle Police Department were told to stand down and vacate the area, allowing the protesters to create a neighbourhood without police.

Not surprisingly, the area began to look like a war zone, with armed militias guarding the makeshift borders, smashed windows and trash covering the streets and nightly reports of violent crime, including of assault, rape, shootings and at least one murder.

While the idea of defunding the police is trendy, the reality is that police services are needed now more than ever.

In Toronto, where the city council has been debating proposals to reduce funding or restructure the police, the city is already suffering from a lack of effective policing. In 2018, Toronto’s homicide rate was higher than that of New York City. 2019 was the city’s most violent year on record.

Likewise, the crime rate in Canada’s rural prairies is now 42% higher than in urban areas. Police departments protecting rural Canada service large areas and could use additional resources to hire more cops and have more support.

We need more policing, not less, if we are to handle new bursts of crime across Canada.

Furthermore, a 2016 study by Harvard economist Roland Fryer found that following incidents of police deadly force that are caught on tape and go viral online, police activity declines and violent crime goes up.

Roland’s study became known as “the Ferguson Effect,” because it happened in Ferguson, Missouri after Michael Brown was killed during a violent encounter with a police officer in 2014, and has happened in Chicago, Baltimore and several other cities across America since.

“My estimates show that we lost a thousands more lives, most of them black, because of an increase in homicides,” said Fryer, who is also black.

This is common sense. Following public outcry over the use of force by police, officers are more reluctant to go into dangerous areas to break up or prevent crime. I’ve spoken to officers here in Canada who say many are walking on eggshells, paranoid that doing their job could now get them fired — or worse.

Rather than importing American rhetoric and statistics against policing, we need to support our local cops and make sure they have the resources needed to do their jobs and keep our communities safe.

Now is the time to support Canadian police, and counter to reactionary cries, we should increase their funding.