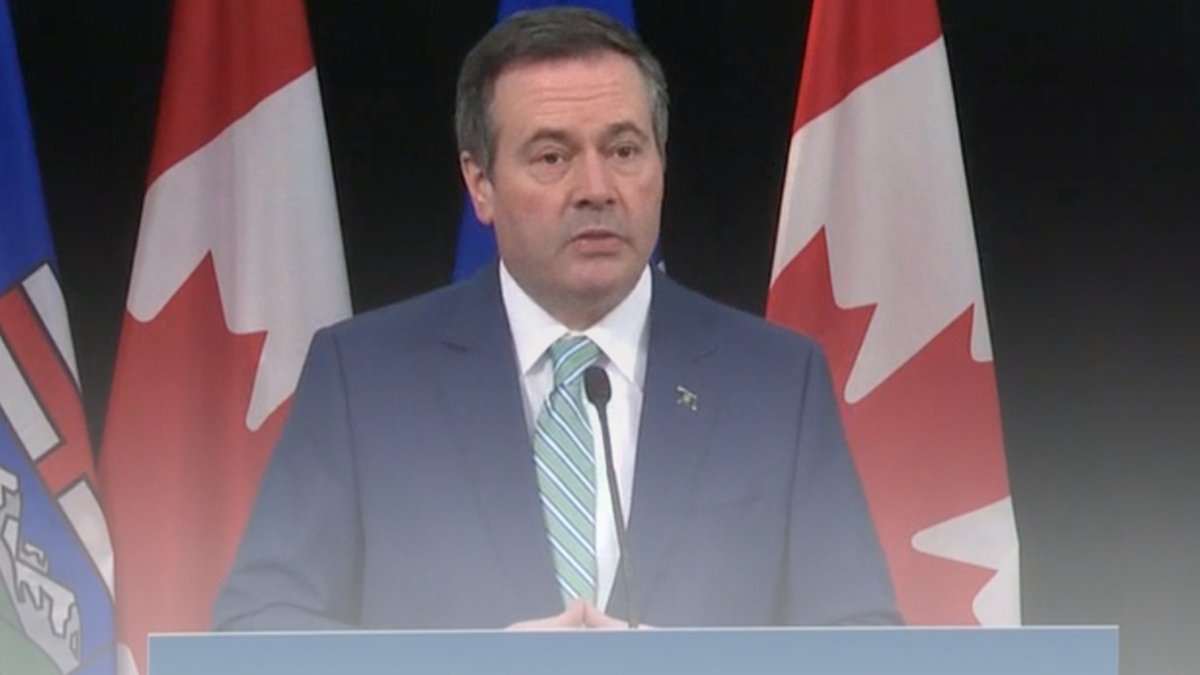 The Kenney government announced that it would reduce the provincial corporate tax rate to 8% from 10%, making it the lowest in the country.

The tax cut is expected to go into effect on July 1, a year and a half before planned. The government expects the measure to introduce 55,000 new jobs into Alberta and attract $4 billion in investment.

According to Kenney, the move is meant to attract more investment into the province after the coronavirus and a sharp decline in oil prices devastated Alberta’s economy.

Among the other initiatives announced by Kenney was the “largest infrastructure build in Alberta history.”

The UCP government has pledged to spend approximately $10 billion on infrastructure with the hope of creating 50,000 new jobs. Funds will be directed towards pipeline development, schools, rehab centres and health-care facilities.

Of that sum, around $600 million will be for large-scale projects to begin construction this summer.

The recovery plan also includes money for tech and startups. Kenney plans on directing $175 million into the Alberta Enterprise Corporation so that it can relegate venture capital for promising businesses.

More announcements regarding specific sectors will be released in the coming days.

Alberta’s economy suffered significantly since the coronavirus pandemic began. According to the Alberta government, unemployment rates in the country could be as high as 19% when adjusted for people who were leaving the labour force in May.