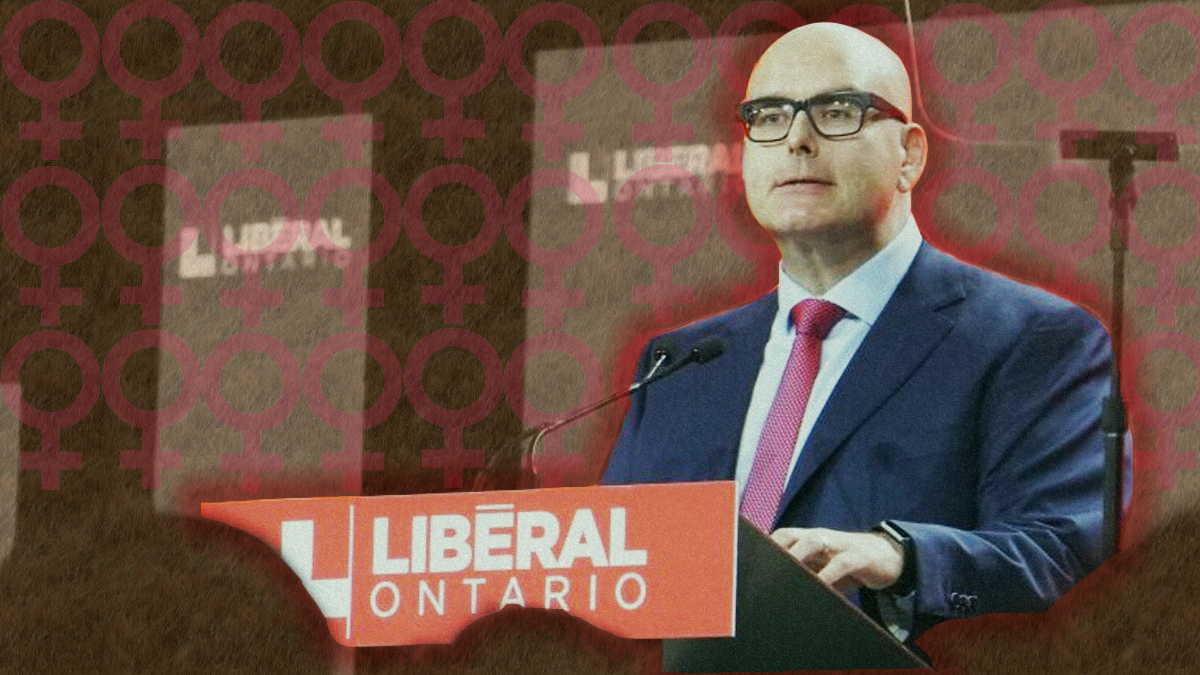 In Canada, women hold approximately 29% of seats in Parliament, 34% of seats in provincial and territorial legislatures and 19.5% of mayorships, which has made many diversity hawkers anxious to implement programs and policies that ensure females become half of all the country’s legislators.

But too often, these programs simply lower the bar for women: for instance, look at the recent announcement by Ontario Liberal Party leader Steven Del Duca.

In advance of the 2022 Ontario election, Del Duca has pledged that 50% of the candidates his party puts forward will be female. To achieve that goal, women will only have to pay a $1,250 registration fee, while the fee for males will be exactly double at $2,500. The party has reduced the registration fee even further for people under 30, who will only have to hand over $500.

One of the justifications for the lower registration fee for women is the gender wage gap. However, no such gender wage gap exists. In fact, according to an RBC study, working-age single women without children prevail financially over single men without children, with a net worth of $250,000 compared to $230,000 for men. Pay gap disparities are attributable to motherhood, not womanhood.

There isn’t any justification for making women pay a lower registration fee, other than the Ontario Liberals having lower expectations of them.

Women have been tacitly looked down upon in other similar initiatives.

In 2018, it was announced that Equal Voice, a non-partisan organization dedicated to increasing the number of women elected to office, would receive $3.8 million of government funding for their biennial “Daughters of the Vote” program. Daughters of the Vote invites 338 young women – one from each federal riding – to sit in Parliament for a few days and get an insider’s look at political life in Canada.

However, the program assumes that young women need an array of support services to be able to function in a political capacity: the women selected for the program were required to complete anti-racism training and anti-oppression training. Once in Ottawa, they were given access to a full-time equity officer, a full-time Indigenous coordinator, 24/7 support workers onsite, 24/7 indigenous elders onsite, a decompression room, an indigenous forum, a black forum and an assurance that the program would showcase diversity.

Do programs designed for young men interested in politics require all of these services, or are we presuming that women need extra help because they are extra fragile?

A 2019 report authored by the House of Commons status of women committee, titled “Elect her: A roadmap for improving the representation of women in Canadian politics,” recommended that parties be given cash incentives for nominating female candidates.

When Justin Trudeau was first elected and made a show of having a 50% female cabinet “because it’s 2015,” his mistake wasn’t implementing a gender-balanced cabinet. There was no reason to assume that the women he selected were less competent than the men. His mistake was boasting that he had purposely engineered the ratio of men to women. If a woman is fit for the job, she doesn’t need your pitying programs and penance.