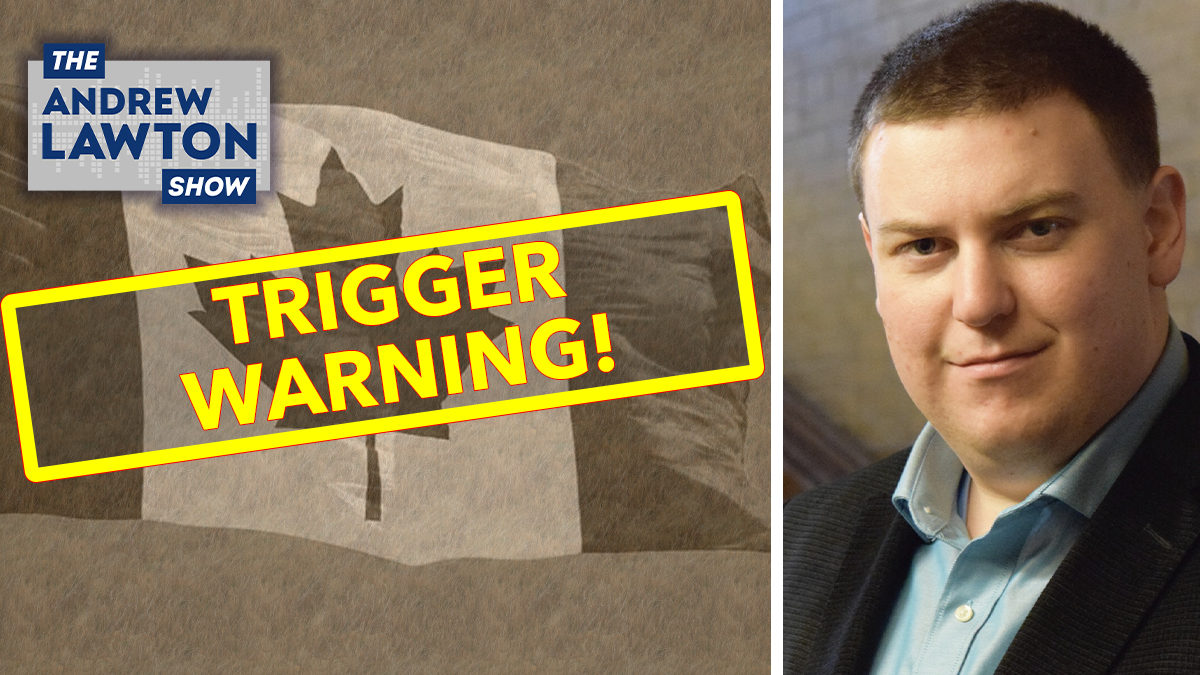 A Canadian newspaper has given readers a trigger warning in case they’re offended by the presence of the Canadian flag in the paper’s pages. This comes as the media and activist left cancel everyone who doesn’t say Canada and every institution in it are systemically racist (as Conrad Black learned when he got banned from a Toronto radio station for denying Canada is a racist country).

True North’s Andrew Lawton talks about the latest examples of baseless virtue signalling and corporate wokeness, plus a defence of the St. Louis couple who stood guard outside their home with firearms.

The Daily Brief | Is Trudeau preparing for a challenge against...