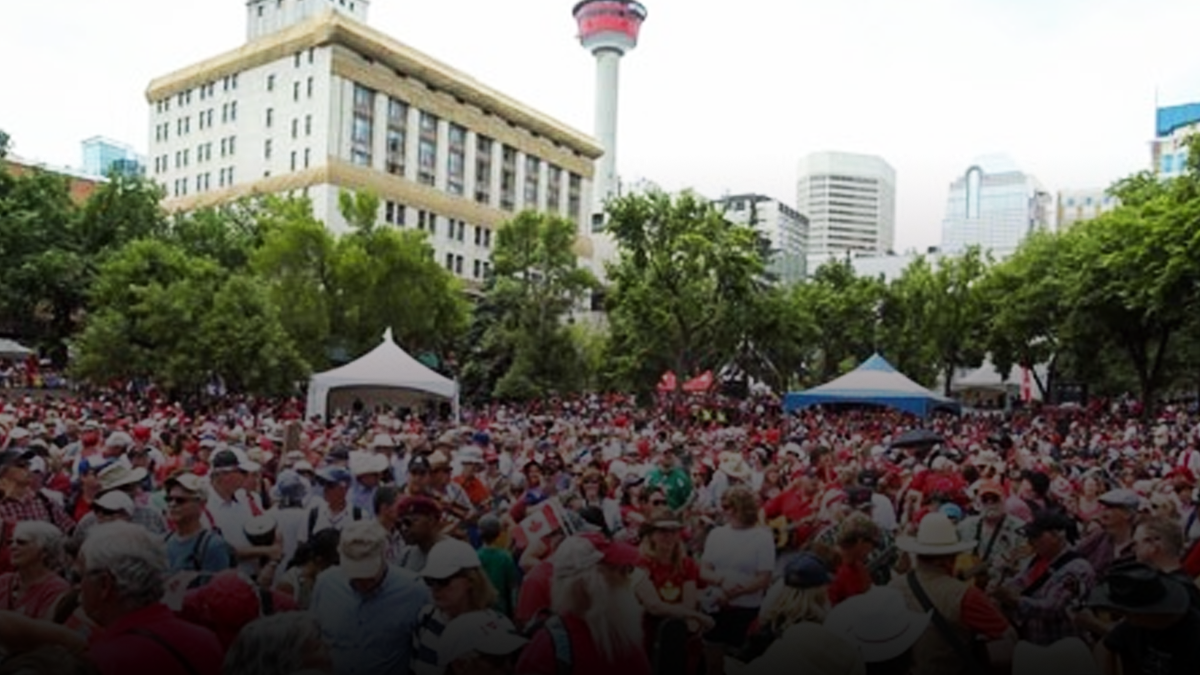 The City of Calgary has warned that it will take appropriate steps to shut down large Canada Day gatherings in accordance with coronavirus public health measures.

“We’ve heard rumours of large events being planned in parks for Canada Day. This is not permitted and these events will be shut down if they try to go forward,” tweeted the City of Calgary.

Only a few weeks prior, thousands of people gathered in the city’s downtown, breaking a number of public health measures for a Black Lives Matter demonstration.

Calgary’s Mayor Naheed Nenshi even thanked the protestors for their presence in the city, despite the fact that they potentially endangered themselves and others by ignoring public health guidelines.

“Thank you for being peaceful, thank you for standing up positively to the rights of yourselves and for each other,” said Nenshi.

“This is a real chance for us as Canadians to acknowledge the very real racism personal and systemic that still exists in this country.”

In response to the City of Calgary’s tweet, several Canadians expressed outrage over the perceived double standard applied to those seeking to simply celebrate Canadian patriotism.