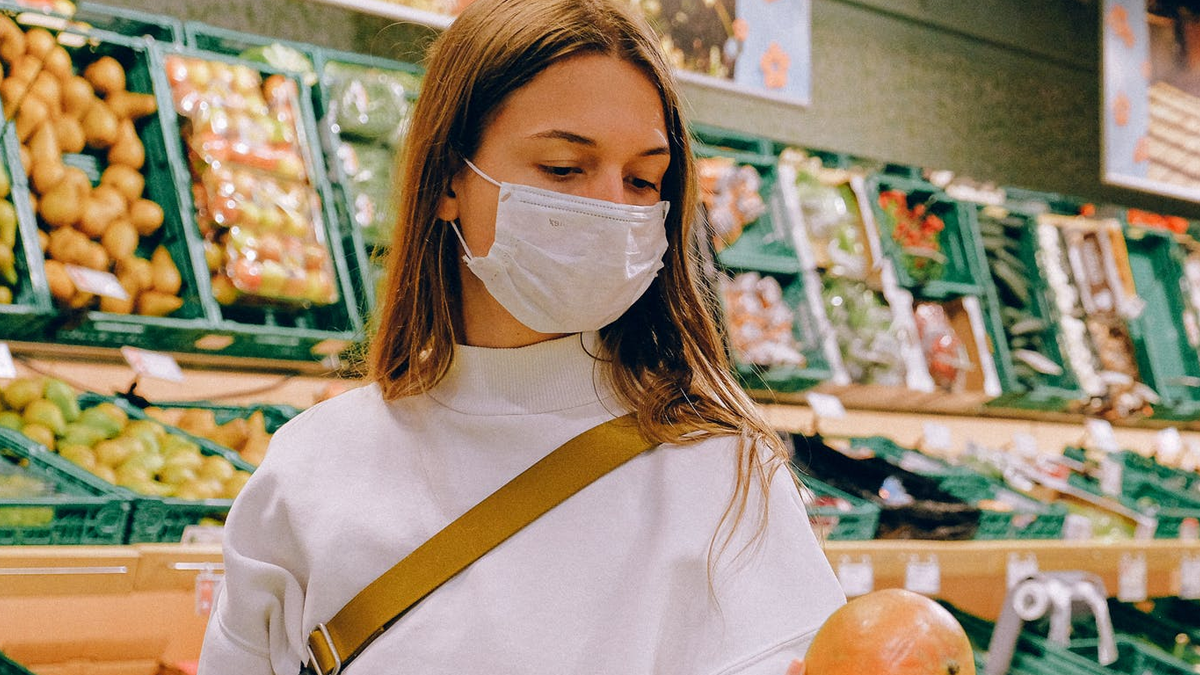 Face masks will soon be mandatory in all indoor public spaces in Toronto.

The Toronto city council voted on the matter earlier today. All Toronto residents who hope to go shopping or out for dinner will be required by law to wear a mask.

“It is about respecting and protecting each other,” said Toronto Mayor John Tory on Tuesday morning.

“We hope there are more and more people out in the stores and in the businesses across the city. We want that to happen for the sake of our economy and for the sake of returning to a nearer to normal kind of life.”

Council approved the motion after it was included in a report by the city’s medical officer of health Dr. Eileen de Villa.

Beginning on July 7, the temporary bylaw will go into effect.

Toronto has also legislated bylaws to require all travellers to wear masks on the city’s public transit system.

Those who are caught disobeying the law could face “aggressive enforcement” according to Tory.

According to a city solicitor, fines could be in the range of $750 to $1,000 for those who are found not wearing masks where they are required to.