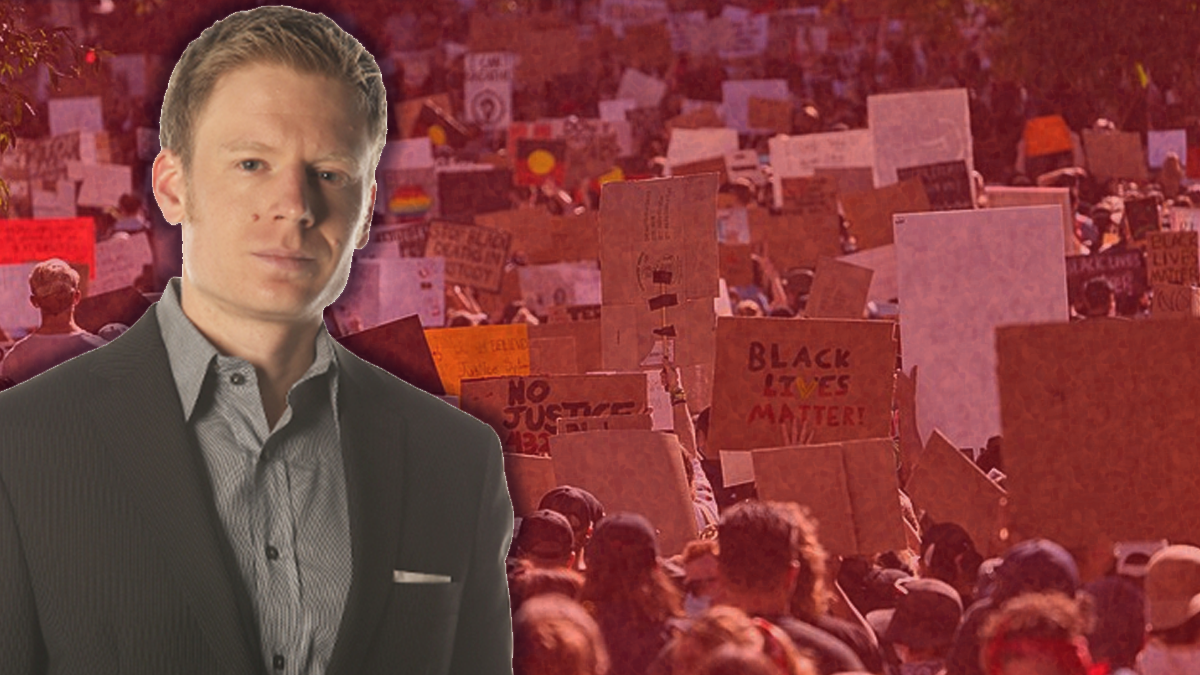 More and more people are being cancelled and deplatformed by the woke outrage mob.

Do these leftist activists realize that in a free society, people are allowed to have different opinions and perspectives?

True North’s Anthony Furey says cancel culture needs to stop now because if we’re not able to have different perspectives, we’re no longer a free society.