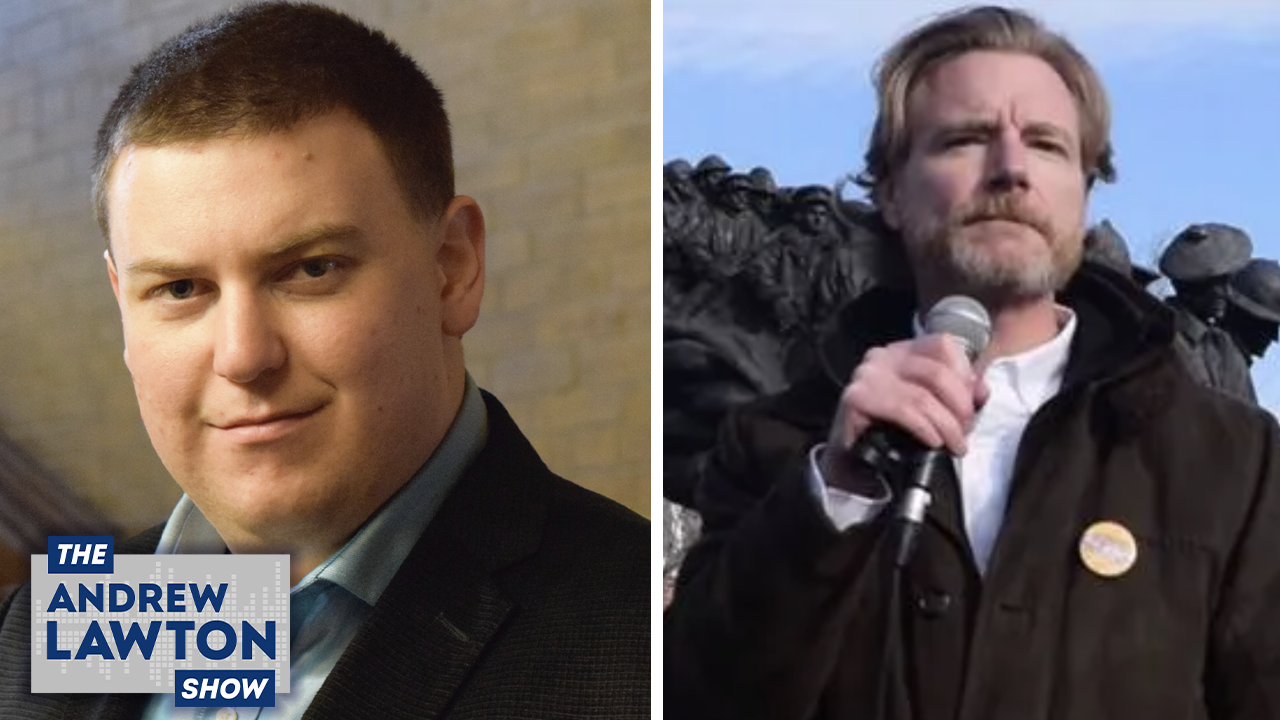 Laurier University professor David Millard Haskell was one of only two professors at his school to push back against the Laurier president’s claim that “systemic racism” is an issue on campus. Prof. Haskell joins True North’s Andrew Lawton to talk about why this matters.