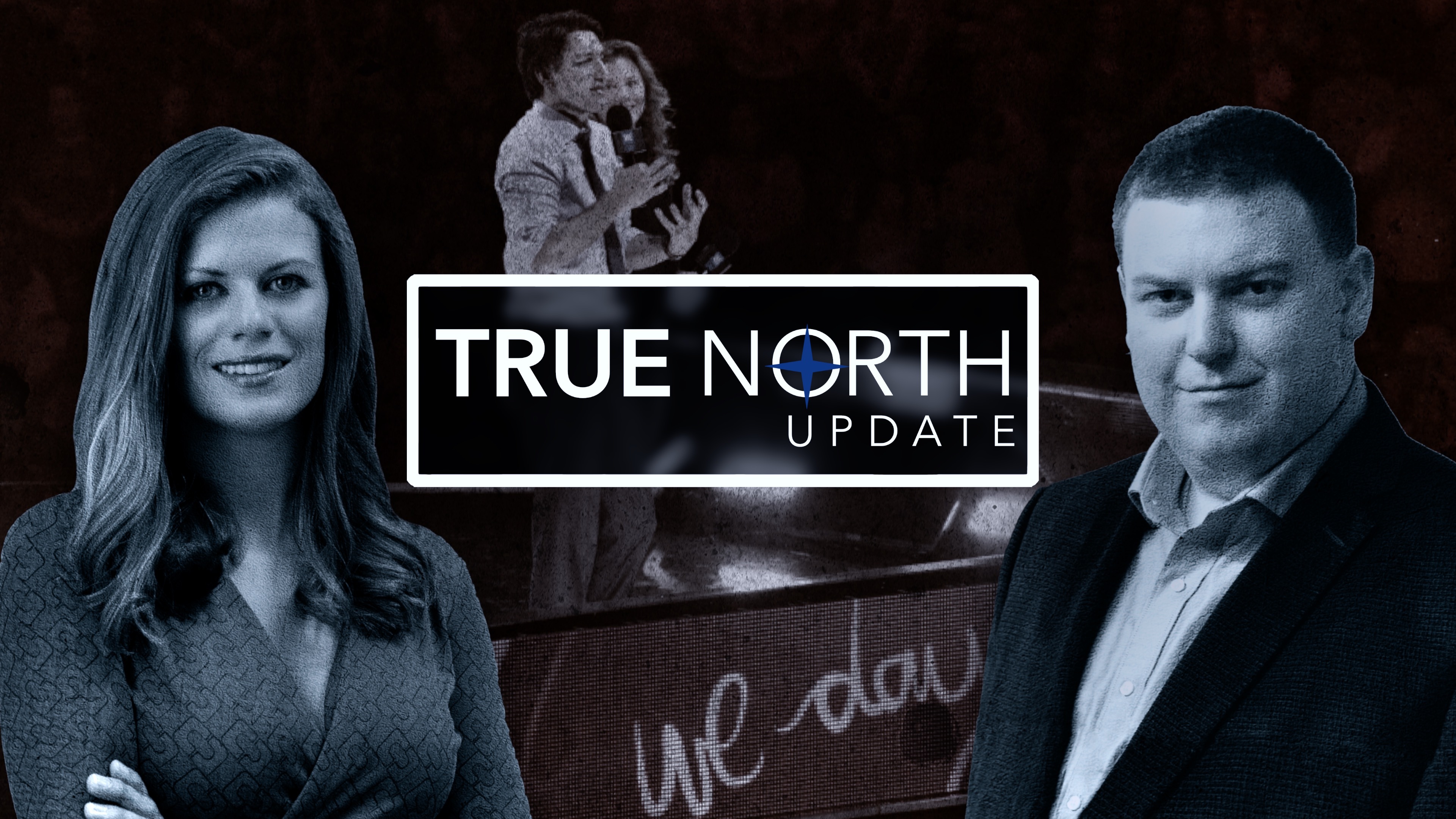 After a public backlash and accusations of cronyism, Trudeau and WE Charity “mutually agree” that WE Charity won’t manage the federal government’s $900-million program to pay students and fresh graduates for volunteer work this summer.

Now that the anti-racism protests are over, public officials suddenly care about the coronavirus again.

Plus, after months of appeasing the communist regime, the Trudeau government finally gets tough on China.