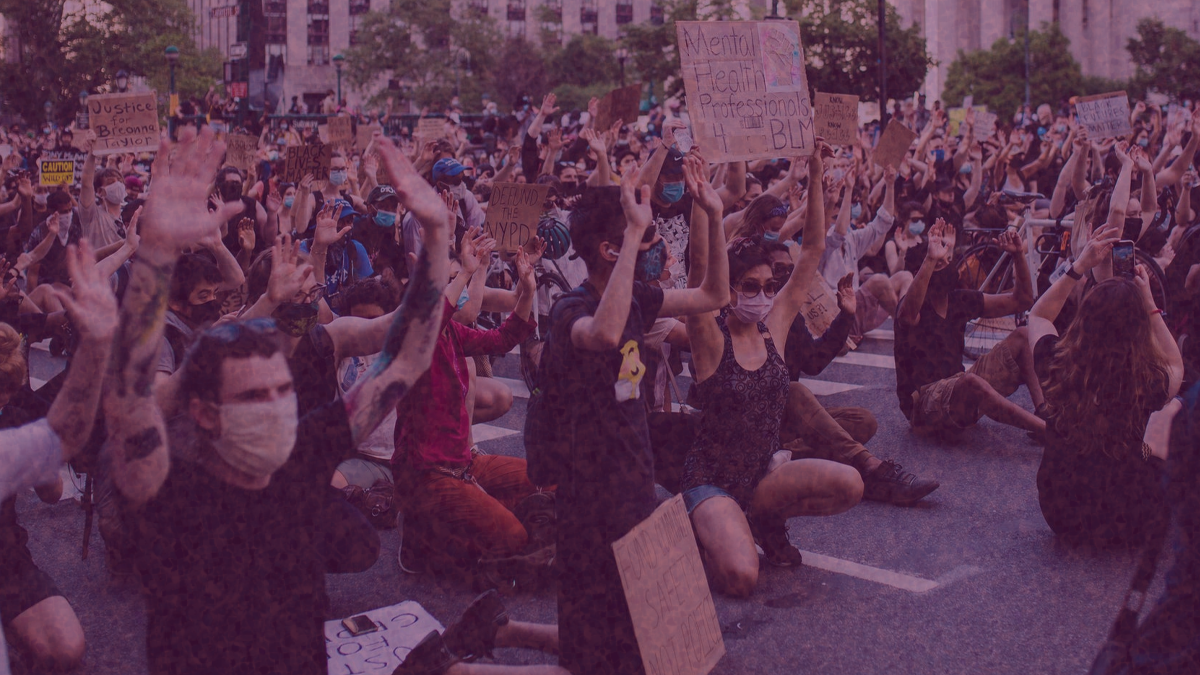 The only way to promote a healthy society is through dialogue, but cancel culture is threatening to put an end to conversation.

True North’s Sam Eskenasi examines what happens when cancel culture runs rampant and why it can never solve the problems it claims to tackle.