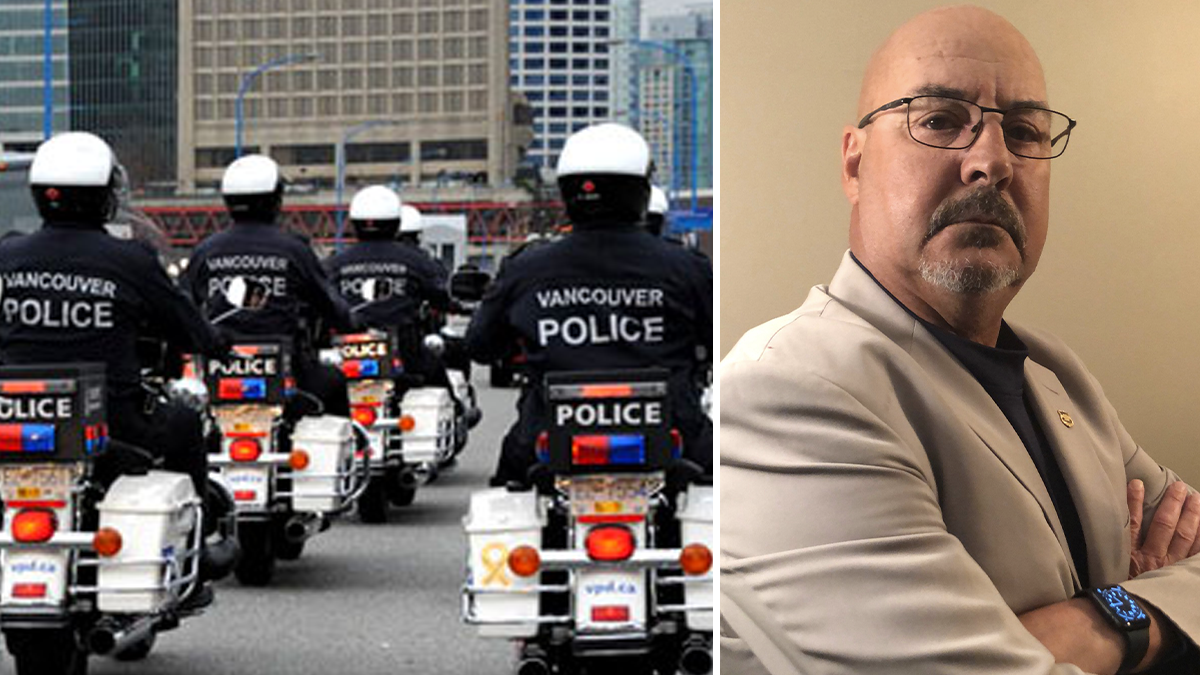 Since the death of George Floyd in Minneapolis last month, the war on police has taken on unnerving proportions. The left has seized the death and unleashed protests, riots, looting and the tearing down of historical monuments all in the name of fighting racism.

Prime Minister Justin Trudeau kicked the ball off in Canada when he claimed, with no evidence, that the RCMP as an institution was guilty of systemic racism, suggesting that racism was endemic in our national police force.

Pundits and protesters then moved the goalposts to include all police agencies in the country.

Well, I have been around policing since 1975 and I have never seen it. Neither have the many serving and retired police officers I have heard from who are angry at being labelled racist.

In reality, the police tend to separate society into two segments: good and bad, decent folks or buttholes.  Decent folks are always treated with the utmost respect and buttholes are treated as they deserve. Note: the actual terms used are not suitable for this discussion, but you get the drift.

I have seen buttholes talk themselves into jail with their mouth or their actions when they might have been let off with an admonishment or a warning. This is not a race thing, this relates to the way people act in public and when interacting with the police.

But, perhaps the most interesting note I received was from a retired Vancouver Police Officer Wes Fung. As you may have noticed from his surname, Wes is Chinese. I was going to quote from the note, but on further reflection, I thought it should be shared more in its entirety.

Just for the record, Wes served primarily in patrol, but then on a few specialized units including the Diversity and Aboriginal Unit where he wound up his career.

Here is Wes Fung’s entire message without edits.  He called it, “An Asian cop’s two cents worth:”

I’m a retired 32 yr member of the VPD and the fifth Chinese Cop ever to be hired. I can’t speak for other Officers of colour, I can only speak for myself. In my years of policing I’ve never experienced any racist incidents nor been a target of racial slurs. Had there been such an encounter it would have been “resolved” in the locker room…that’s how it was done back in the day.

To paint the entire Vancouver Police Department as being rife with systemic racism is highly inaccurate, completely unfair and bordering on slander. No doubt there were Officers who possessed “red neck” opinions but they generally kept these sentiments to themselves.

At the end of the day if a member was in danger and yelling for cover any one of us, irrespective of race or personal beliefs,  would respond in a heartbeat. During these tense moments there was only one colour…BLUE and a bad guy was a bad guy…their ethnicity never a consideration…unless they needed an interpreter.

No organization is perfect, there will always be challenges but with the calibre of people…sworn and civilian…working for the Vancouver Police Department, the citizens can be assured the Officers and Senior Executive will continually strive to better serve their community.

As for allegations of racist conduct and Police brutality, consider the source and wait until all the facts are disclosed before drawing conclusions. Cops are held to the highest standard as they should be. When inappropriate or criminal conduct is proven often times that member will face penalties far greater than that of a civilian…and that’s also how it should be.

An overwhelming number of VPD Officers, many coming from the various ethnic communities, have served and are serving our City with great distinction and have the support of a vast majority of its’ residents. Remember this the next time an anti-Police activist espouses unproven allegations of wrongdoing, interested only in exacerbating the problem instead of collectively working toward finding a solution…and consider the source.