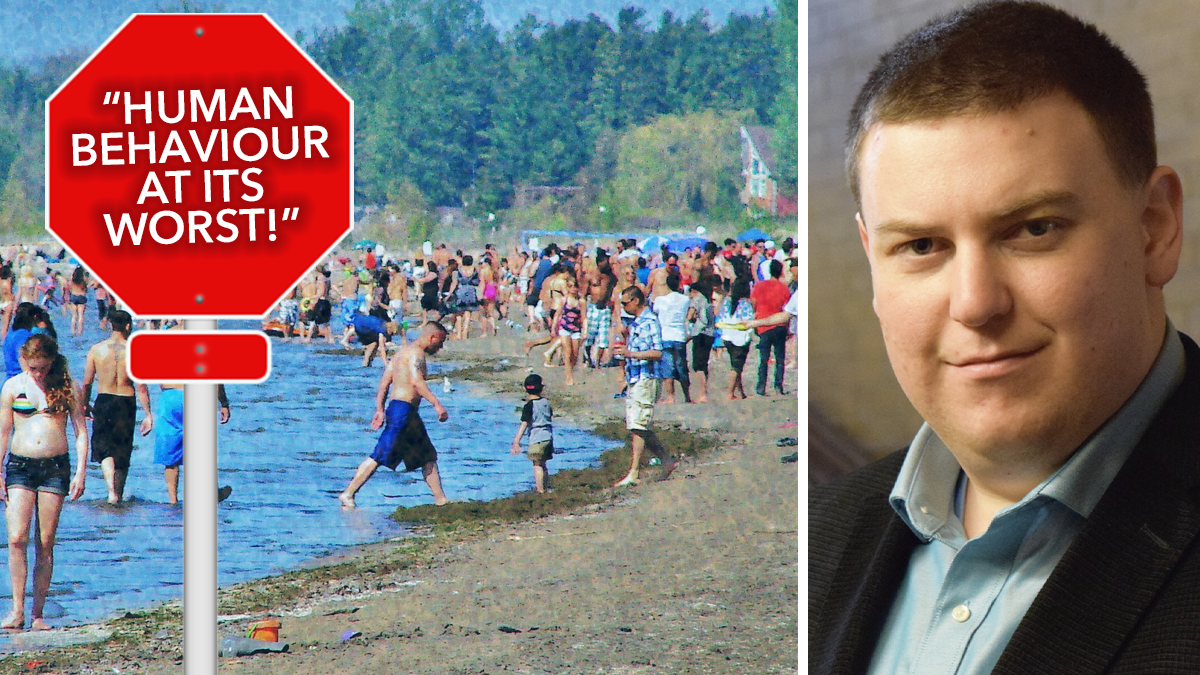 After public health officials and politicians encouraged attendance of large-scale protests, spending Canada Day at the beach has been derided by one official as “human behaviour at its worst.” As the never-ending lockdown continues, so does the pandemic doublespeak from our leaders.

True North’s Andrew Lawton talks about the latest, plus the growing trend of destruction in the name of social justice – even when it comes to a statue of a legendary black abolitionist.