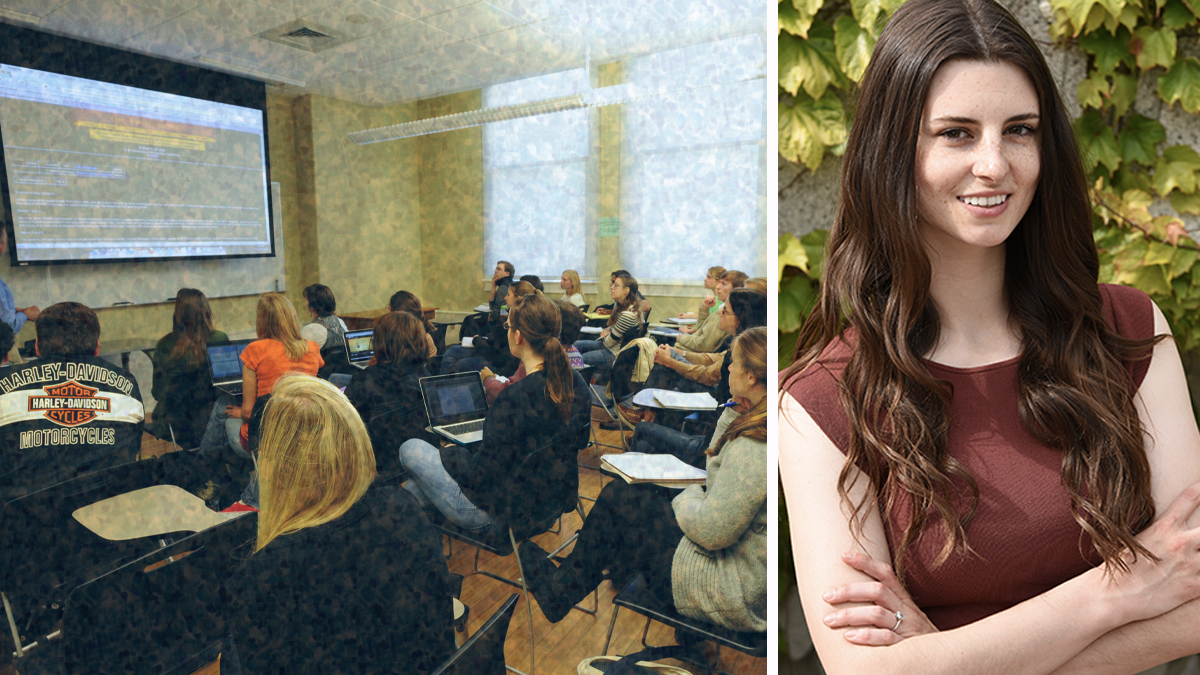 Student activists are demanding the implementation of mandatory anti-racism classes in universities and in the public school system.

True North’s Lindsay Shepherd explains why we should push back against calls for these mandatory courses.