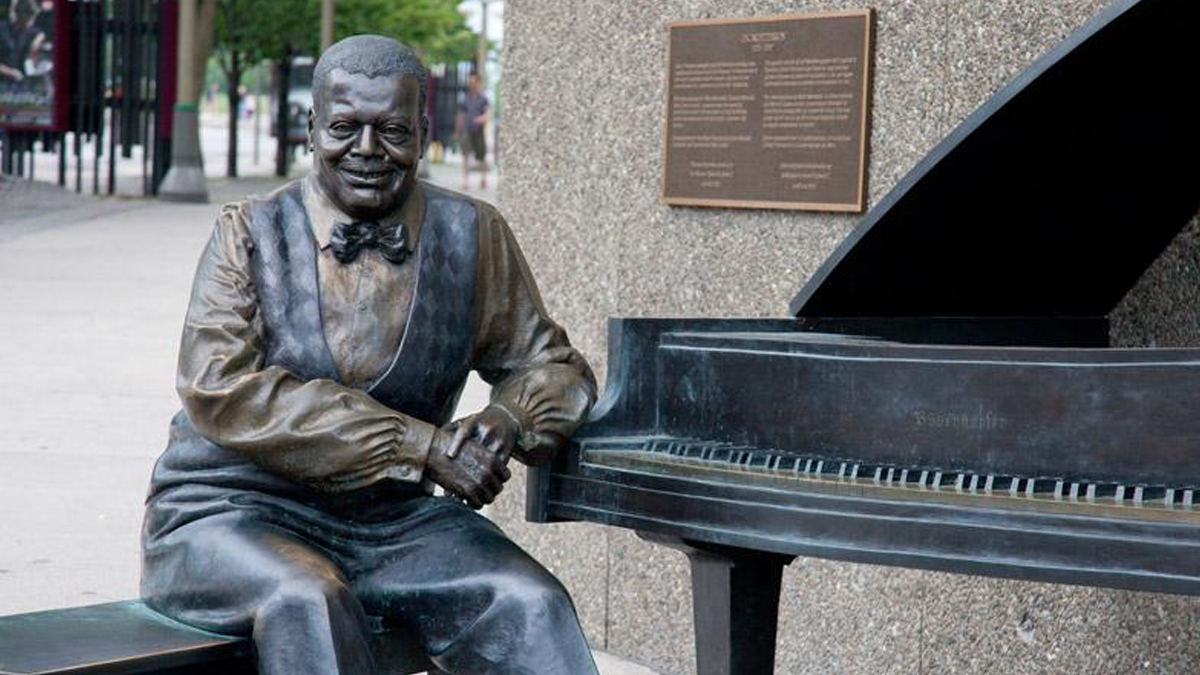 While the renaming controversies haven’t exactly brought people together, who can argue with celebrating successful and accomplished people who were admired by many?

Instead of finding a relatively obscure person from a long time ago to tear down because they don’t live up to today’s standards, why don’t we focus on honouring more great black Canadians, both the recently deceased and still living? There are many names to choose from and new streets and parks being christened every year.