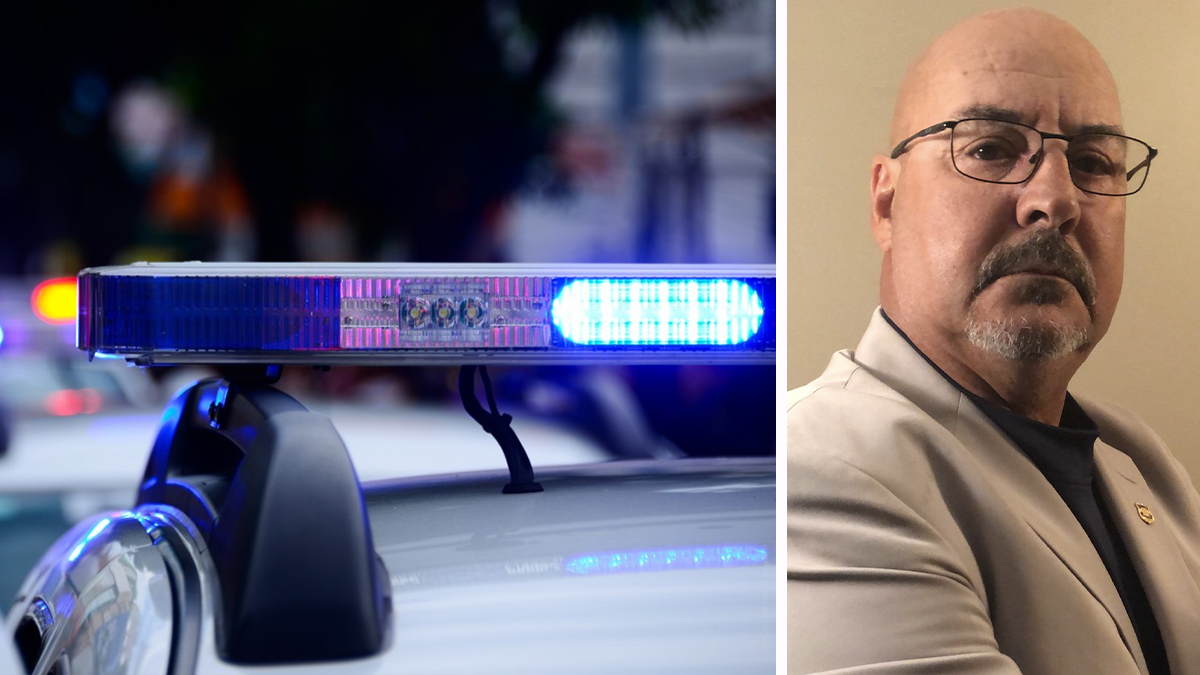 In Vancouver, leftist activists are calling for the end of “street checks” or “carding.” According to them, this practice is discriminatory and racist.

Leftist activists need to be told the police will do their job as they see fit and that’s their call.