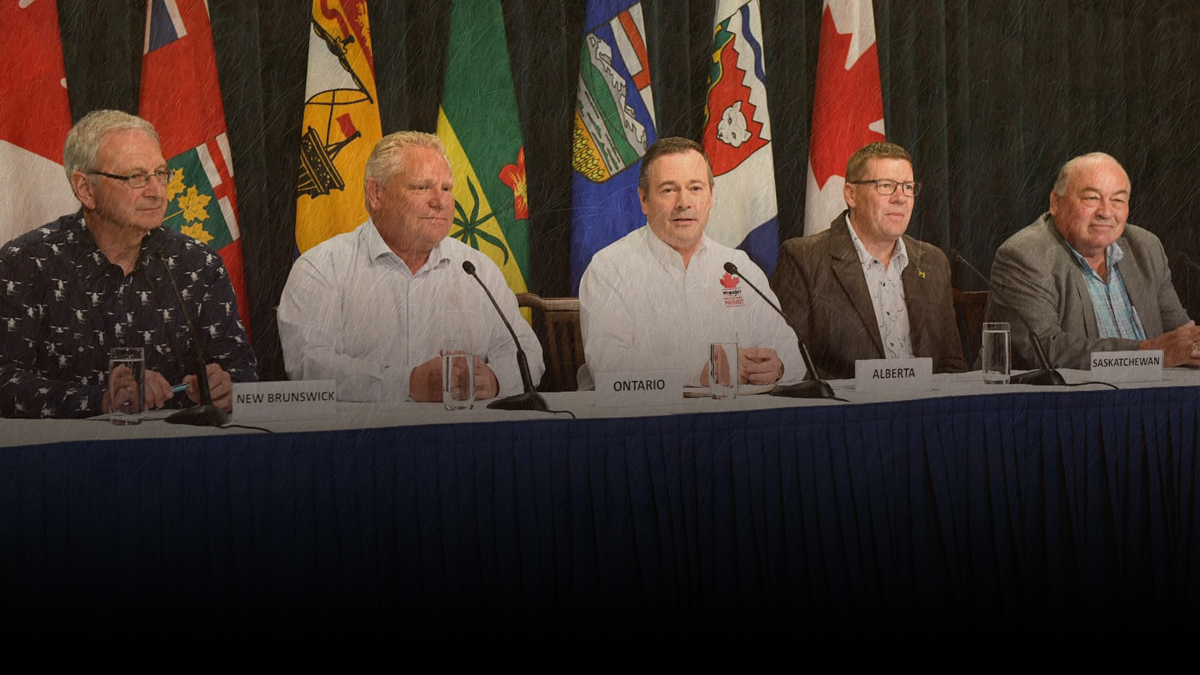 Two weeks ago, Alberta’s Conservative Premier Jason Kenney announced he was moving forward with new legislation that prevents sexual offenders from changing their name after their conviction.

This legislation, which targets predators like those who commit terrible sexual crimes against children, is a step in the right direction to make our communities safer and ensure people are held accountable for their crimes.

“Clearly, more needs to be done to protect innocent adults and children from the violent sex predators among us and one way to do this is ensuring they can’t hide by changing their names,” said Kenney in announcing the legislation, while going on to rightfully point out that thousands of paroled sex offenders live throughout Canada.

Yes – you read that right – thousands of sexual offenders, some of who have committed grotesque crimes against young boys and girls, live among our neighbourhoods and communities. And, as long as they are allowed to change their name, they are able to use these legal name changes as a mechanism to blend into our communities undetected and hide their previous identity.

What is most concerning is that sex offenders are very likely to re-offend. A study completed for the federal government in 2004 showed that 24% of those committed of sex crimes re-offended within a fifteen year time period.

For those convicted of molesting prepubescent boys, the number was even higher at 35%.

Given reported sexual offences have been on the rise since the #MeToo movement took off in 2017 – where there were more reported incidents of sexual assault in any year since 1998 – it is clear that a tougher approach to handling sexual offenders is needed more than ever.

Alberta is the third province to implement new requirements for name-changes. First, Saskatchewan did so last year under the leadership of Premier Scott Moe, and in doing so, was able to effectively close a loophole that allows those who commit these serious crimes to avoid full accountability. Similarly, the Nova Scotia PCs – despite their opposition status – were able to move forward with legislation on this topic earlier this year by earning the support of the governing Liberals.

However, one problem remains – offenders can still relocate to other provinces, change their names and then return to their home communities with a new name. This is why in order to close the loophole permanently, provincial jurisdictions need to follow the lead of Premiers Kenney and Moe and introduce their own version of this legislation.

To those seven provinces, along with our territorial governments: it’s time to get to work, be tougher on sex offenders, hold them accountable for their heinous crimes and – most importantly – keep our communities safe.