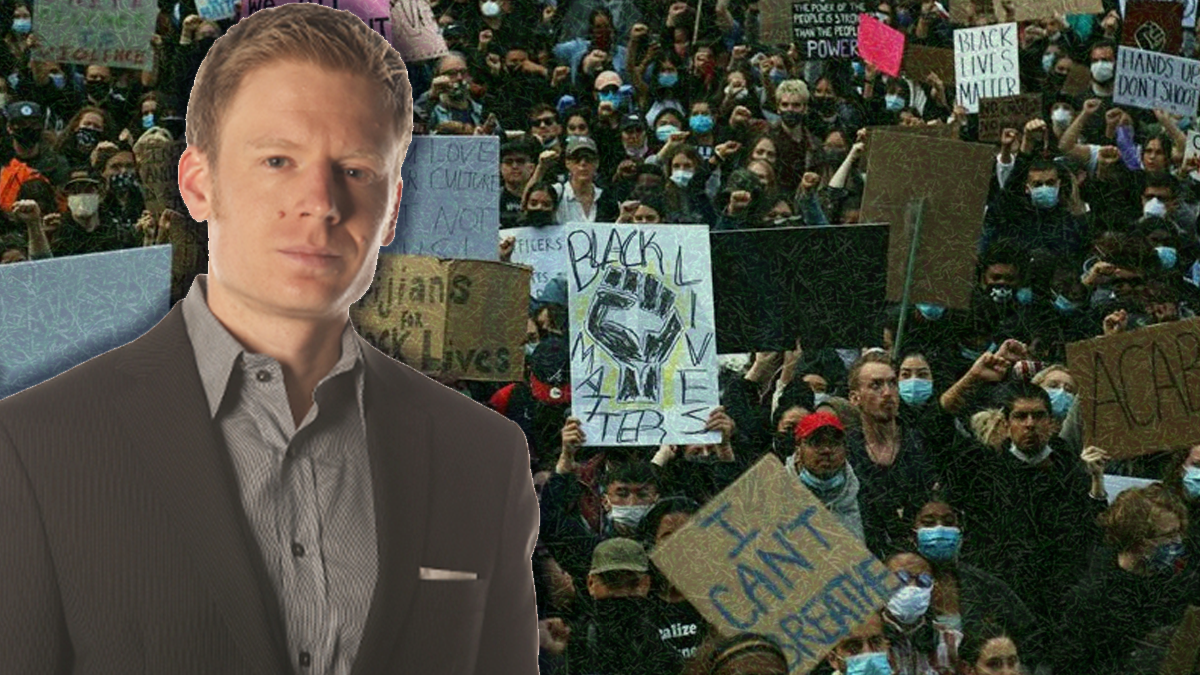 In an open letter in Harper’s Magazine – which is known to be left-leaning – over 150 public figures voiced their concerns about the recent protests by leftist activists.

Well-known liberals like Margaret Atwood and Michael Ignatieff all signed the open letter, and condemned de-platforming and cancel culture.

True North’s Anthony Furey asks will the woke mob actually listen to their elders or do they think they know better?