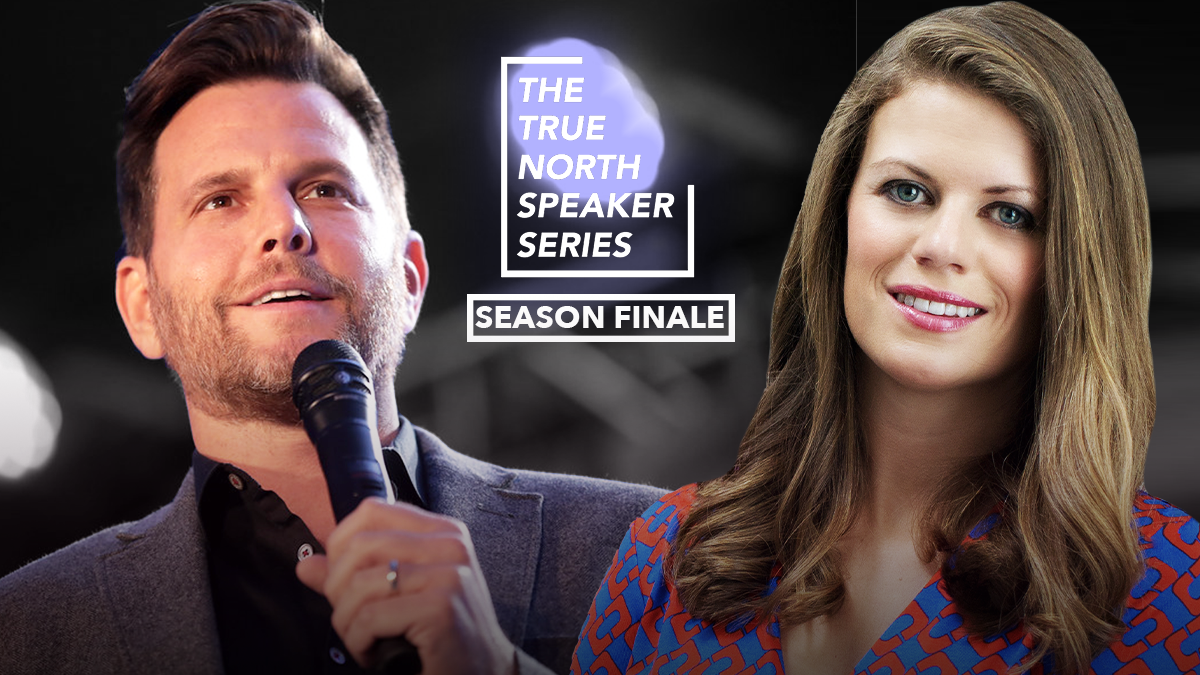 The radical left has always existed, but in the last five years – a small group of ideological radicals have been empowered to hijack mainstream thought and institutions without recourse, correction or apology.

The Left has been spiralling out of control ever since. The political left has drastically changed. They have become more fervent, more radical, less tolerant and less liberal.

On the season finale of the True North Speaker Series, Candice Malcolm is joined by one of the most popular political pundits in the US — Dave Rubin. Dave was one of the first to notice these changes to the Left, and one of the strongest and clearest opponents of this new regressive brand of Leftism.

In this exclusive interview, Candice and Dave discuss where and why the Left went so wrong and how we can expose their hypocrisy and combat their efforts to tear apart the foundations of our society.