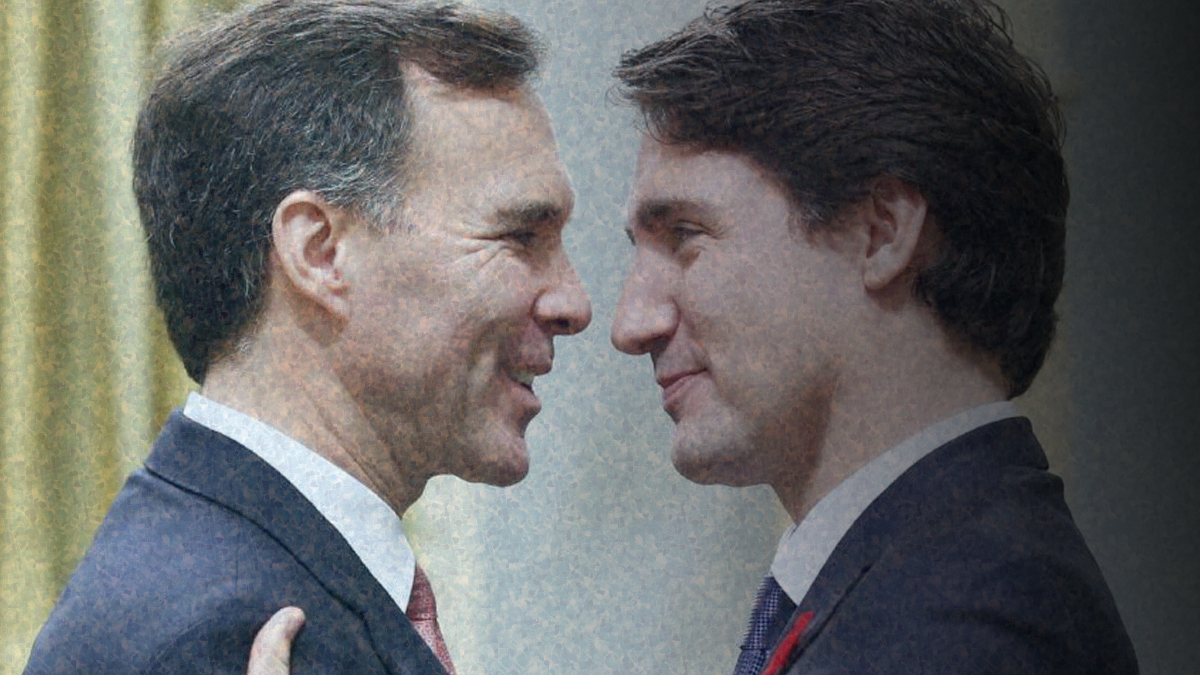 After weeks of record spending, the Trudeau government is projecting a $343.2 billion deficit in the upcoming fiscal year. Could this have been avoided?

Many are arguing that these are unprecedented times and that the government had to spend money during the pandemic.

But True North’s Anthony Furey argues that because the government kept spending during good times, the current deficit is a lot bigger than it needs to be.