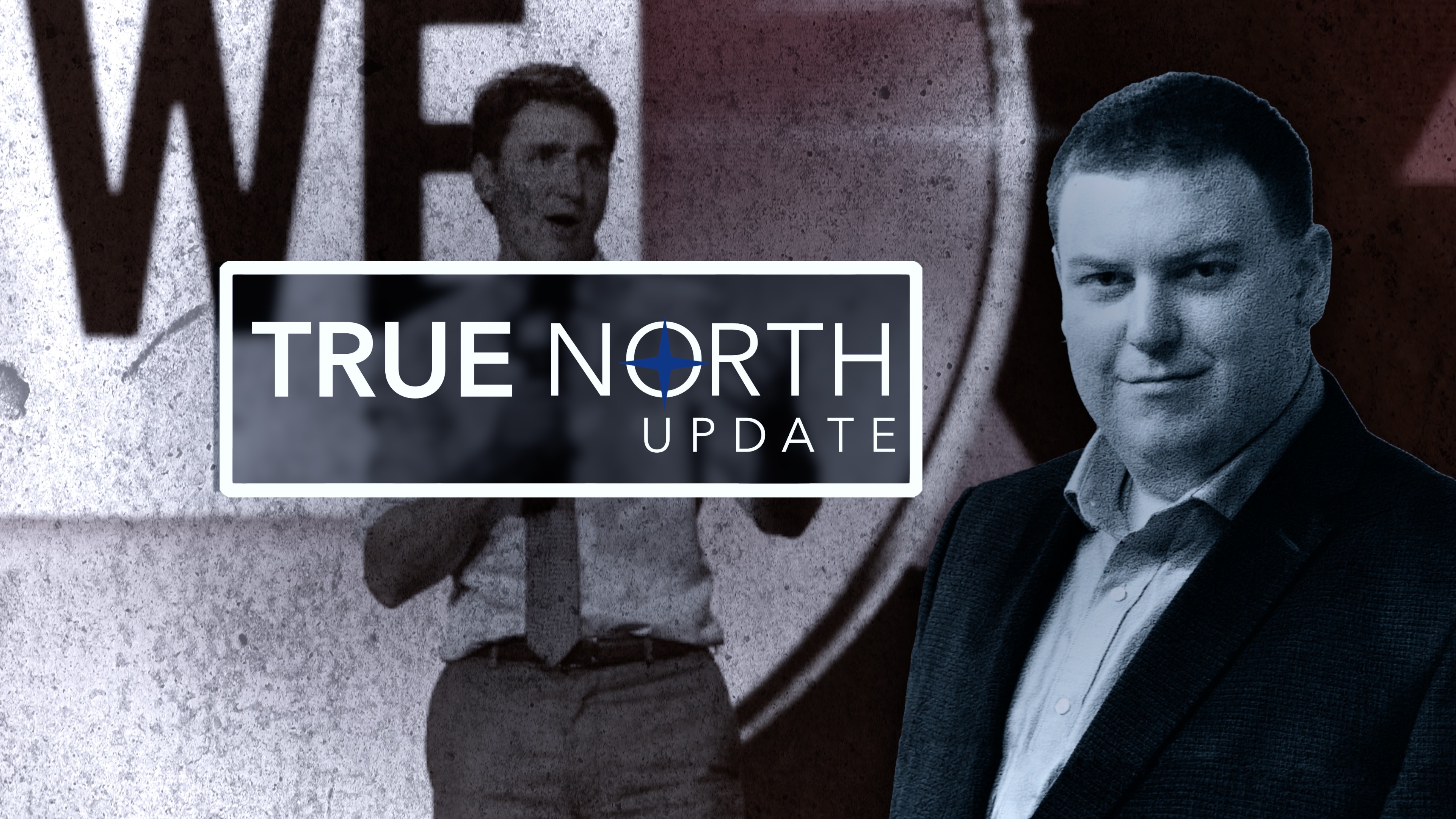 A shocking story by Canadaland reveals Justin Trudeau’s mother and brother were both paid a combined hundreds of thousands of dollars to speak at WE events in recent years, before the government tried to make the charity responsible for administration of a $912 million government program. Meanwhile, the PMO tries to downplay WEScam while the Bloc Quebecois and CPC leadership candidates call on Justin Trudeau to step down while the investigation is ongoing.

Plus, the Left defends the Trudeau government for running a $343.2 billion deficit and bringing the net federal debt to $1.2 trillion. The Left continues to ponder if deficits still matter? Of course they do!

These stories and more on the True North Update with Andrew Lawton and guest co-host Sam Eskenasi!