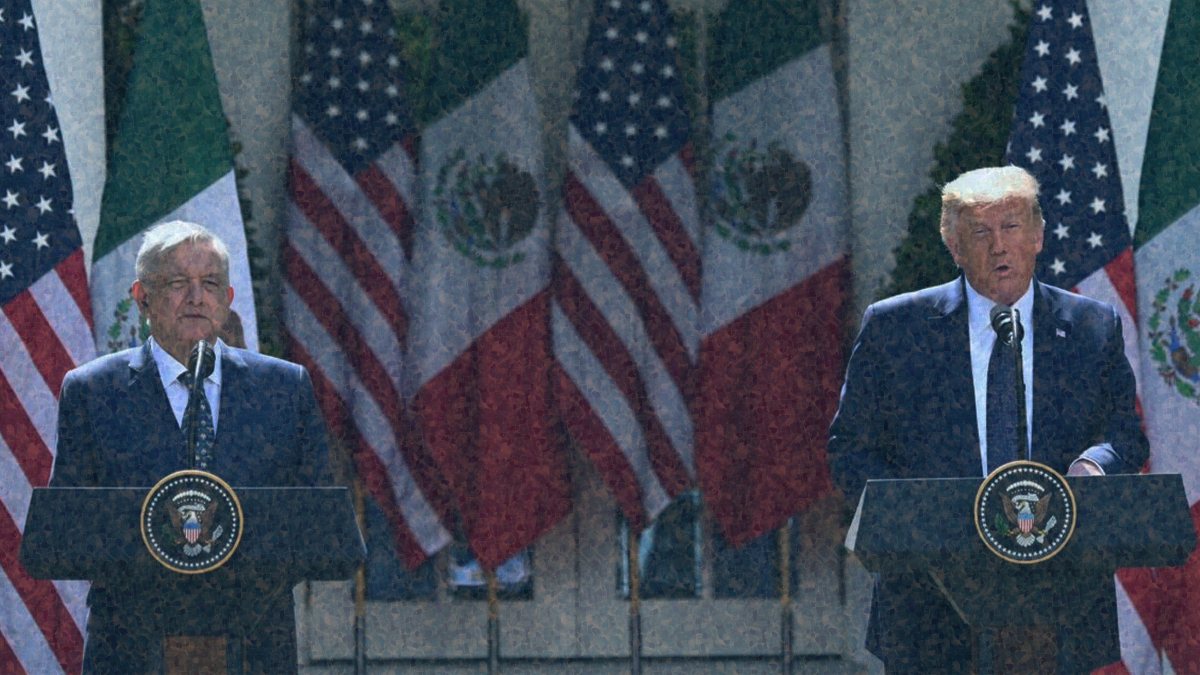 Trudeau didn’t think it was important enough to attend and declined Trump’s invitation.