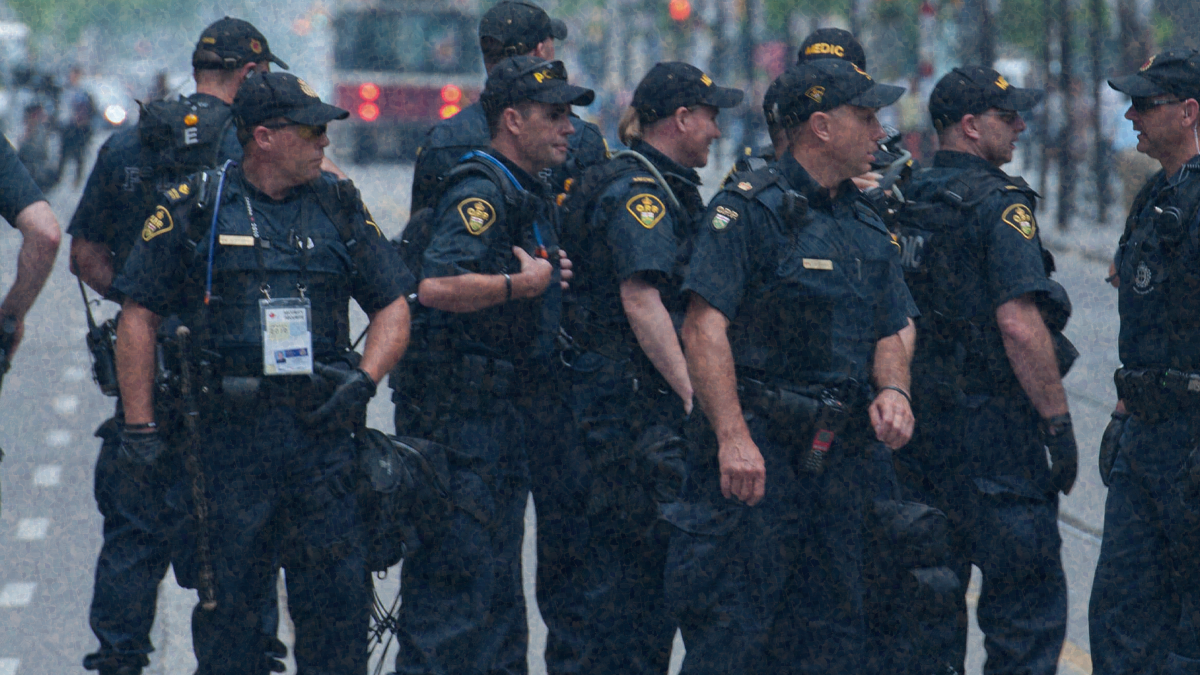 As a result, many police officers have felt disrespected and are questioning if they should continue to serve and protect.

True North’s Anthony Furey says it’s important to keep police officers accountable, but those who do their job properly deserve the respect of the community and politicians.