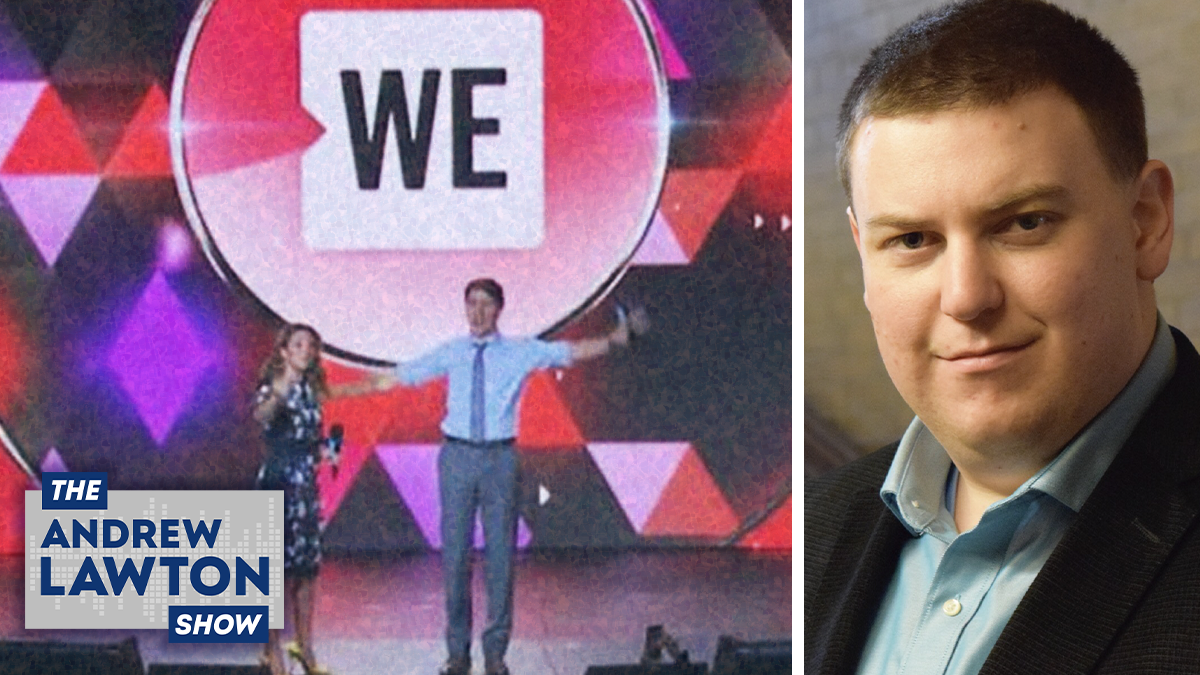 The Liberals’ cozy relationship with WE Charity has turned a bad decision into a scandal worthy of a federal ethics probe. True North’s Andrew Lawton talks about the latest developments and exposes the shoddy attempts at spinning the story in Trudeau’s and WE’s favour.