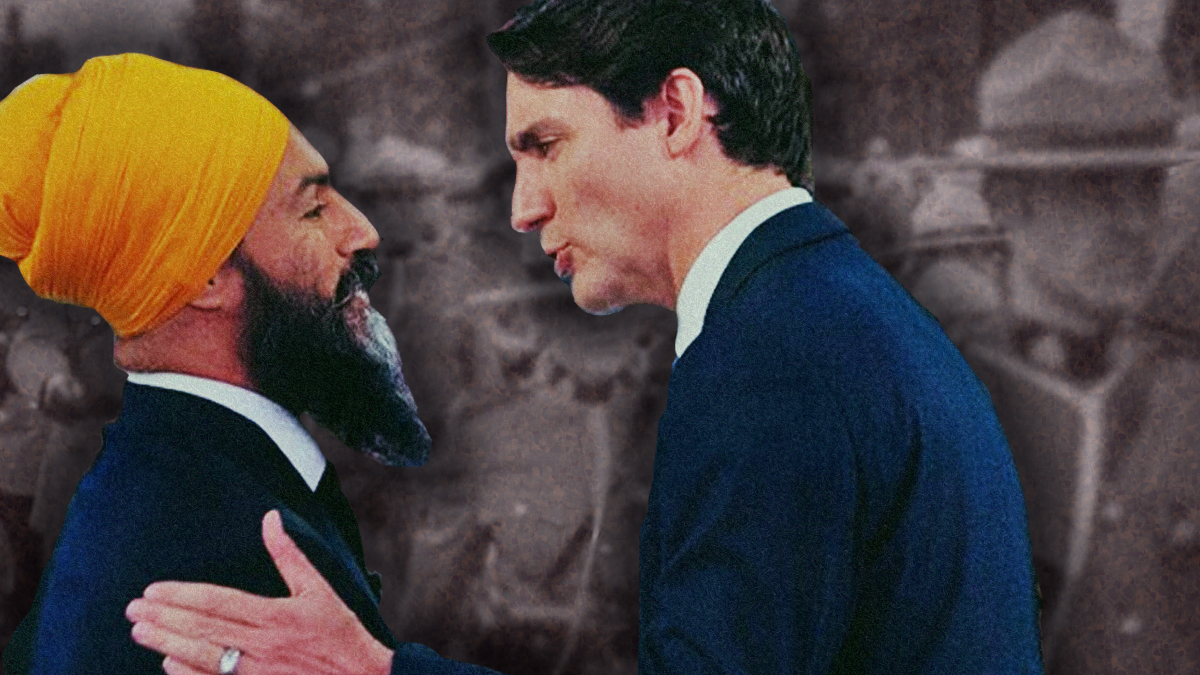 Politicians across Canada are turning their back on the men and women who risk their lives to keep our communities safe.

Desperate to keep up with trendy protesters and the radical demands of the far-left, hapless officials from all levels of government have been scoring cheap political points by needlessly and baselessly denouncing Canadian police officers.

We’ve seen this from all levels of government — from self-righteous city councilors in Vancouver, Edmonton and Toronto pushing funding cuts for police services, all the way up to our woke Prime Minister, who recently declared that the RCMP is racist and broke his own COVID-19 self-isolation rules to attend a Black Lives Matter rally on June 5th.

During that rally, Trudeau took a knee as part of the political theatre of the rally.

While journalists swooned over Trudeau’s performative art, one of Canada’s former top cops blasted Trudeau this week and said he had humiliated the RCMP with his gesture.

In a statement posted to the RCMP Veterans Association website, retired deputy commissioner of operations for the RCMP Gilles Favreau wrote that Trudeau had “humiliated” the RCMP and should have asked for “explanations, valid and dependable statistics before identifying our members as racist.”

Favreau demanded that politicians like Trudeau (who, he noted, had been protected by the RCMP “since his infancy”) show more respect for the RCMP “who have served our country with honour, integrity and devotion for 147 years.”

Favreau is not alone in trying to push back against the growing anti-police mob. Canadian senator and former RCMP commissioner Bev Busson also recently took a stand.

“Disturbingly, I see a tendency by some to stereotype equally each and every police officer with the same criminal motives. I am referring to the wave of hatred and disrespect directed at our police forces generally, and specifically at the RCMP,” wrote Busson, saying most Canadian officers are “the finest people you will ever meet.”

Trudeau’s genuflecting to the mob shows his own weak character, while his calls denouncing the RCMP as “systemically racist” are blatantly hypocritical. He’s been the prime minister for five years and has had plenty of opportunity to make changes. If he truly believes Canada and our police, deep down, are racist, then he was complicit in a “racist” system until a political movement in the U.S. spilled into Canada and forced him to act.

While Trudeau’s hollow gestures cast an ugly spell onto all police officers, even he is not doing as much damage as his more socialist counterpart.

Federal NDP Leader Jagmeet Singh went on a tirade against the RCMP this week – get this – for not killing an intruder who was arrested on the grounds of Rideau Hall in Ottawa last month.

Singh was angry that 46-year-old Corey Hurren, an armed Canadian Ranger who rammed the gate at Prime Minister Justin Trudeau’s current residence, was arrested without any violence.

According to Singh, Hurren was there to “potentially kill the Prime Minister,” and that if he was “not white” he would have surely been killed by police.

“A situation safety resolved and you choose to somehow make it an issue about racism? I suppose you openly believe the accused should have been killed by the RCMP then? Politics at an all time low,” wrote Tanner on Twitter.

Criticizing police for not carrying out an extrajudicial killing is peak regressive leftism.

Policing is a difficult, dangerous and often thankless job. And rather than supporting the heroes that keep us safe, politicians on the woke left are making their job even more difficult. 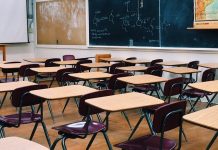