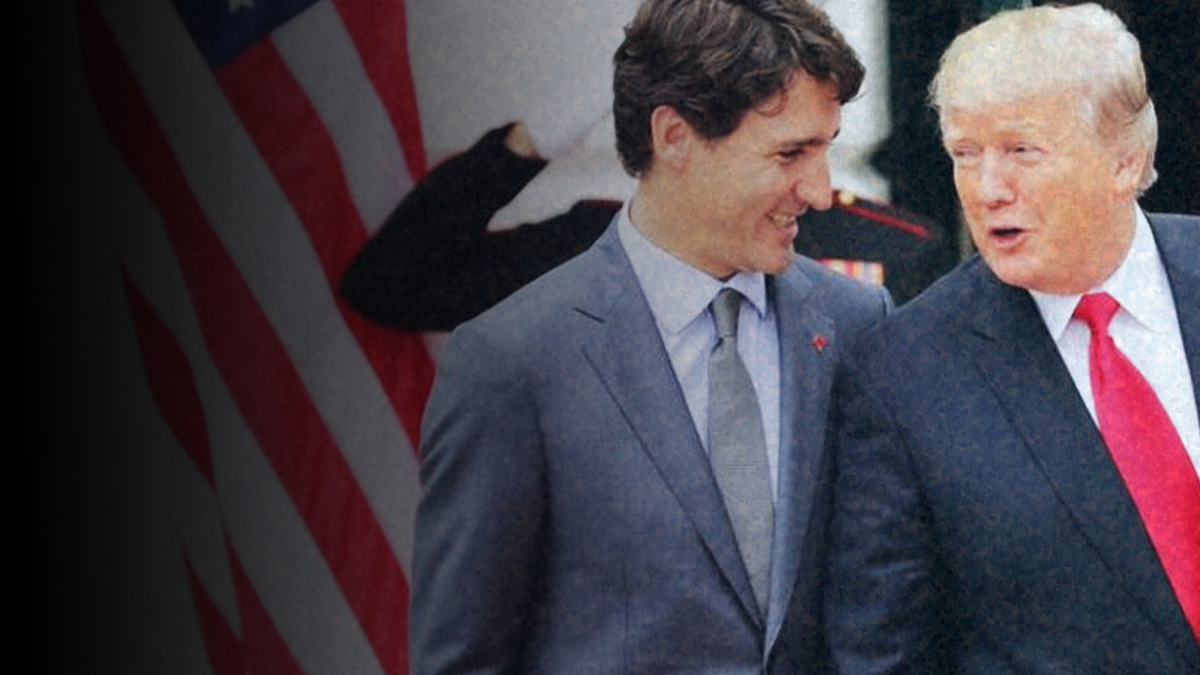 As our politics becomes increasingly polarized many people tend to argue from ideology rather than rational thinking.

True North’s Sam Eskenasi breaks down what happens when politics becomes over polarized and why Trudeau supporters and Trump supporters have a lot in common.