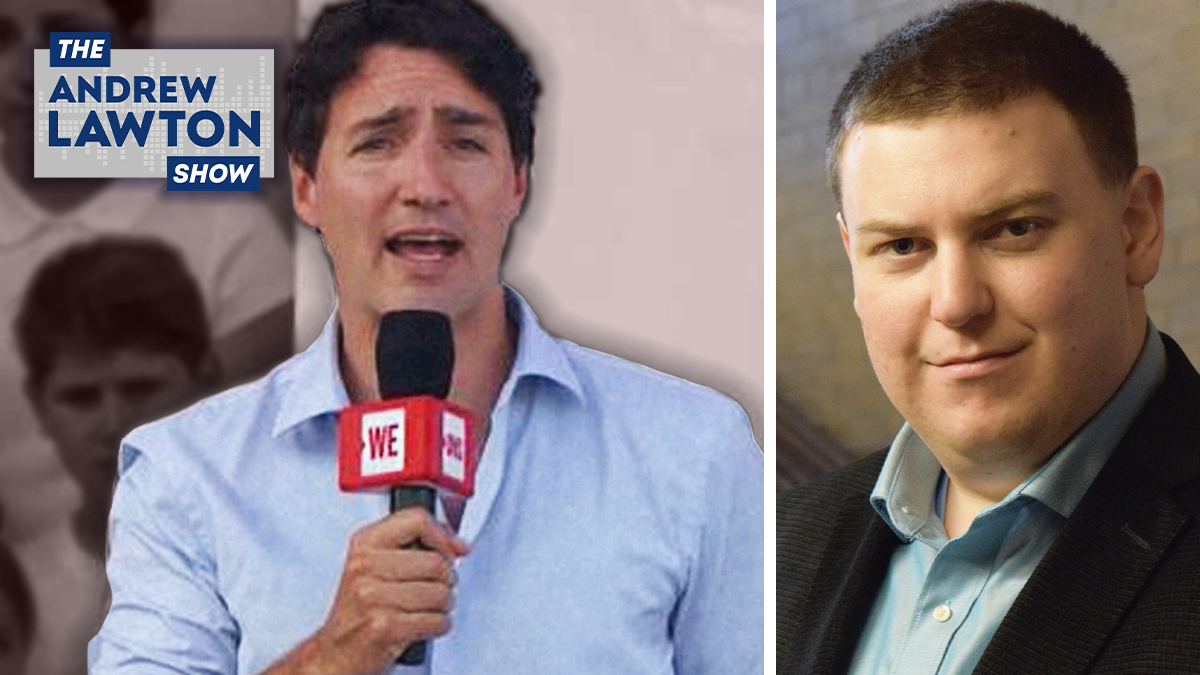 The Conservatives are trying to get Justin Trudeau to testify before the finance committee to answer questions about his relationship with WE and his decision to award them a massive government contract. Conservative finance critic Pierre Poilievre joins the Andrew Lawton Show to explain why.

Also, how cancel culture is squeezing out moderate voices, plus a look at the upcoming Independent Press Gallery Conservative Leadership Debate.