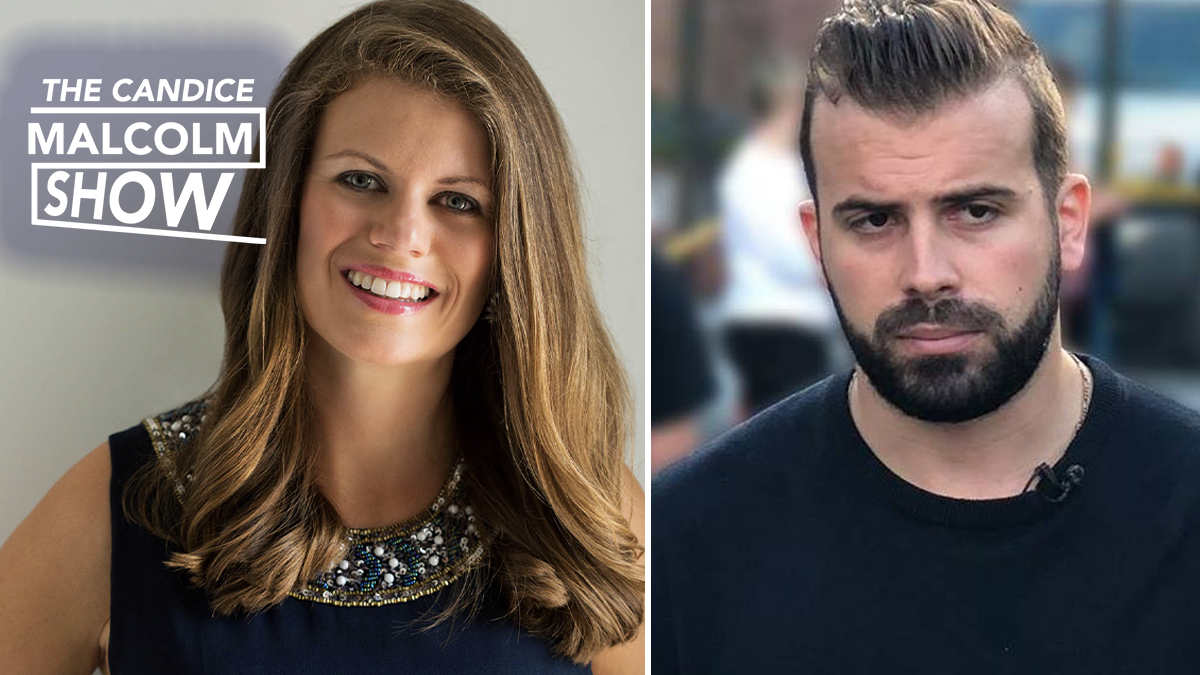 Aaron Gunn joins Candice Malcolm to discuss the woke mob’s attempt to erase history, radical calls to defund the police and the emergence of cancel culture in Canada.

With over 50 million video views and thousands of followers, Aaron Gunn has become a steadfast opponent of cancel culture and identity politics. Gunn is a spokesperson for BC Proud, he has also worked for the Canadian Taxpayers Federation and founded and became Executive Director of the Generation Screwed initiative.

Watch Part 1 of this exclusive interview on the Candice Malcolm Show!