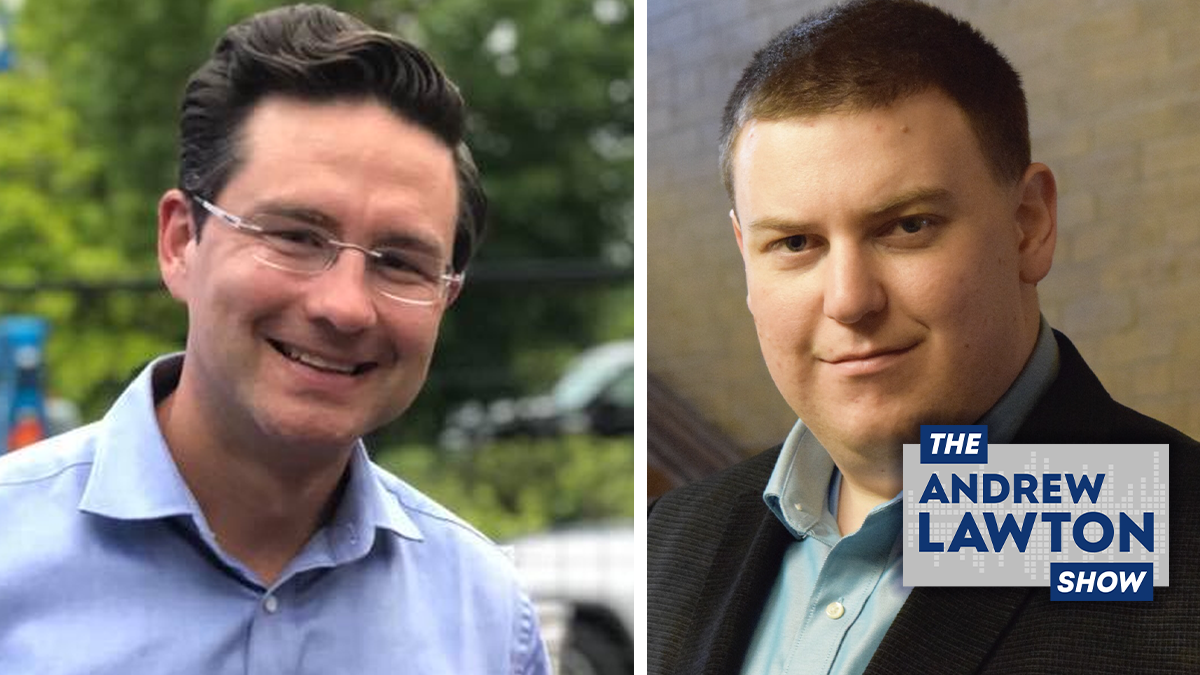 Justin Trudeau is being investigated by the ethics commissioner yet again. This time over the government’s contract with WE Charity – an organization the Trudeaus have extensive ties with.

But as Trudeau has learned before, if the ethics commissioner finds him guilty, the punishment is merely a slap on the wrist.

This is why the Conservatives are calling on Trudeau to appear before the finance committee to testify on the WE scandal. Finance critic Pierre Poilievre joins the Andrew Lawton Show to discuss.