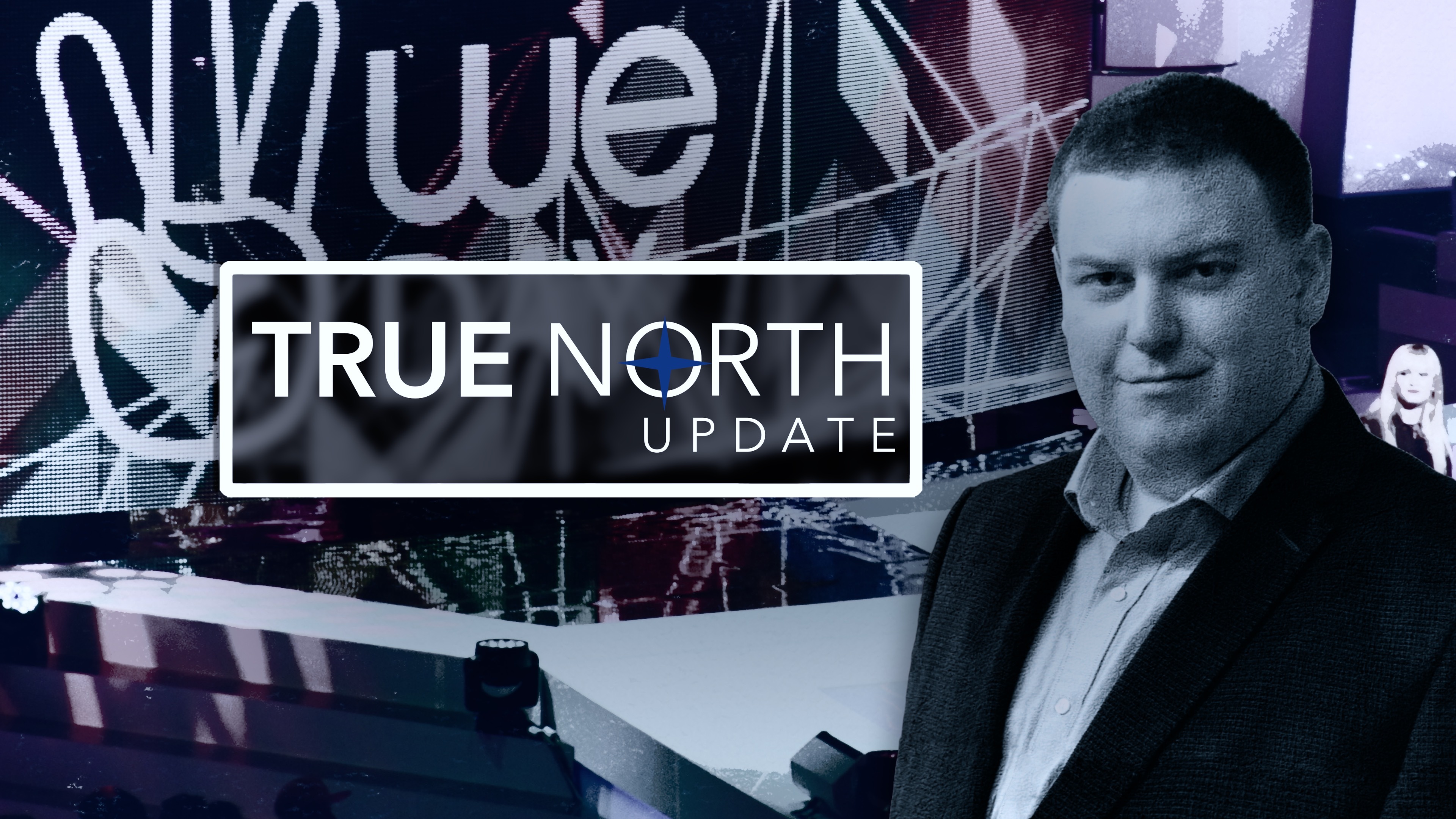 The WE Charity scandal continues to develop but Canadians are still left in the dark, as the government refuses to tell the truth and the Prime Minister mulls over a request to testify before the finance committee.

Plus, the CBC fails to do their job. And despite all their wrongdoings, the Communist Chinese government still has a presence in Canada.