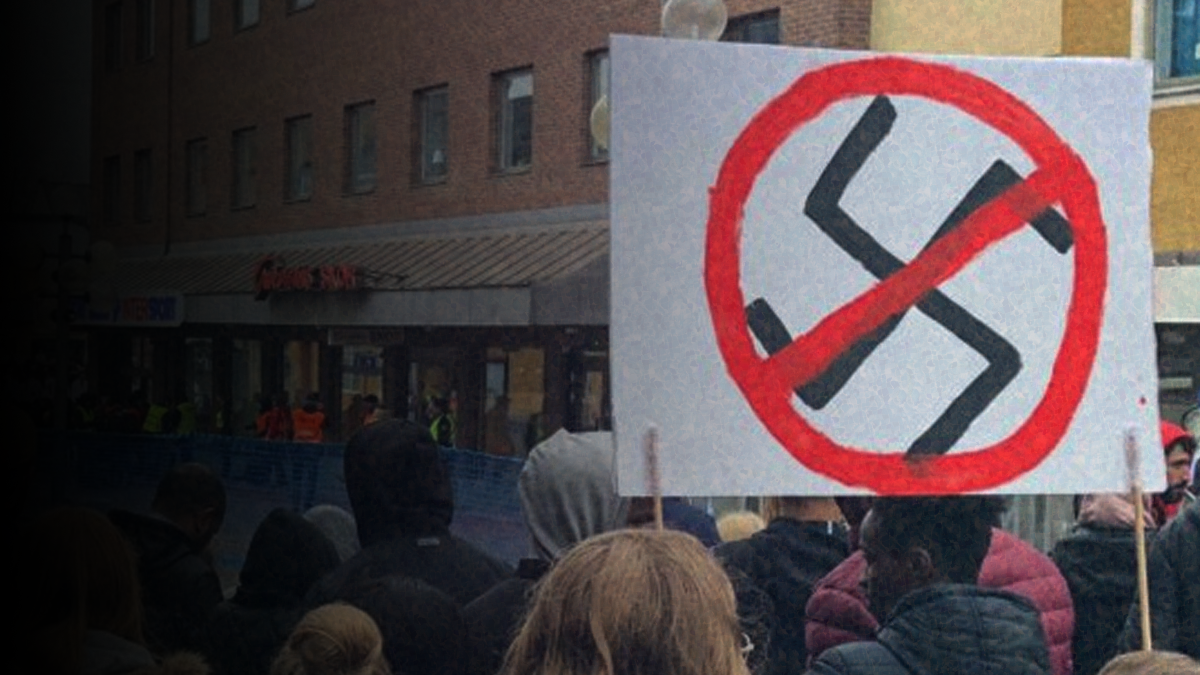 The president of the Alberta Federation of Labour Gil McGowan compared the Kenney government to Nazi Germany – seriously?

It’s a ridiculous statement to make, but it’s also problematic for various reasons.