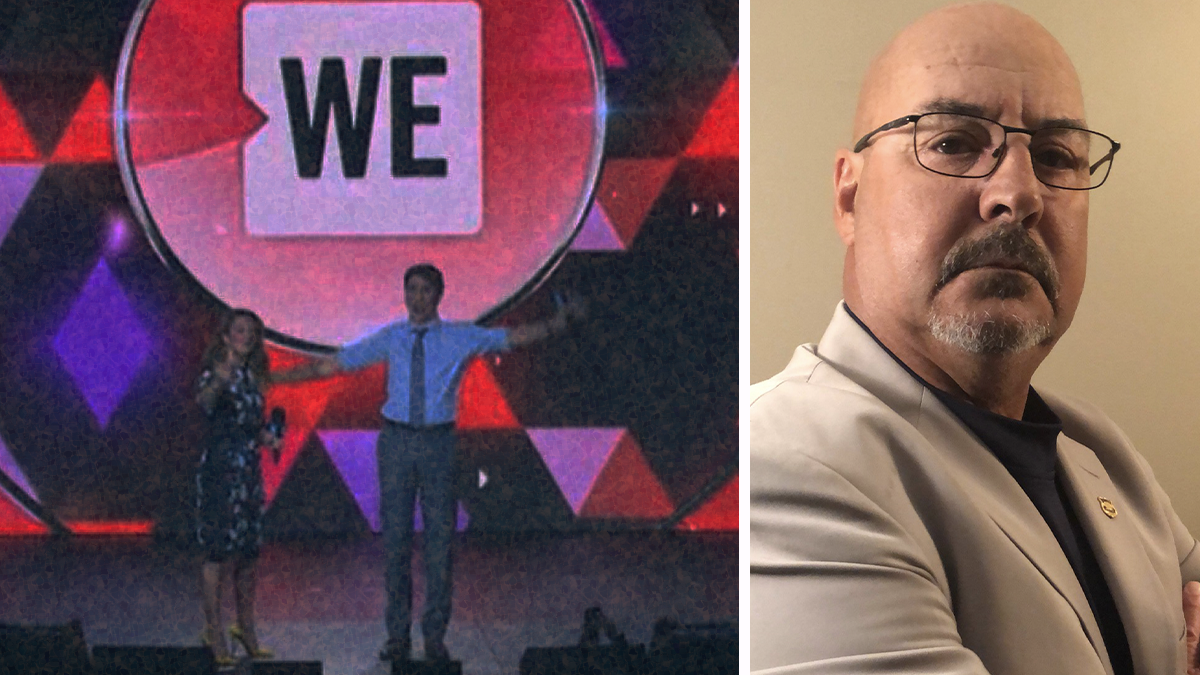 The WE Charity scandal continues to develop, but the Trudeau government has refused to be forthcoming with Canadians.

As more information comes out, it’s clear that an RCMP investigation is needed.

True North’s Leo Knight says the Prime Minister needs to be held accountable. An apology for not recusing himself from the cabinet table is simply not enough.