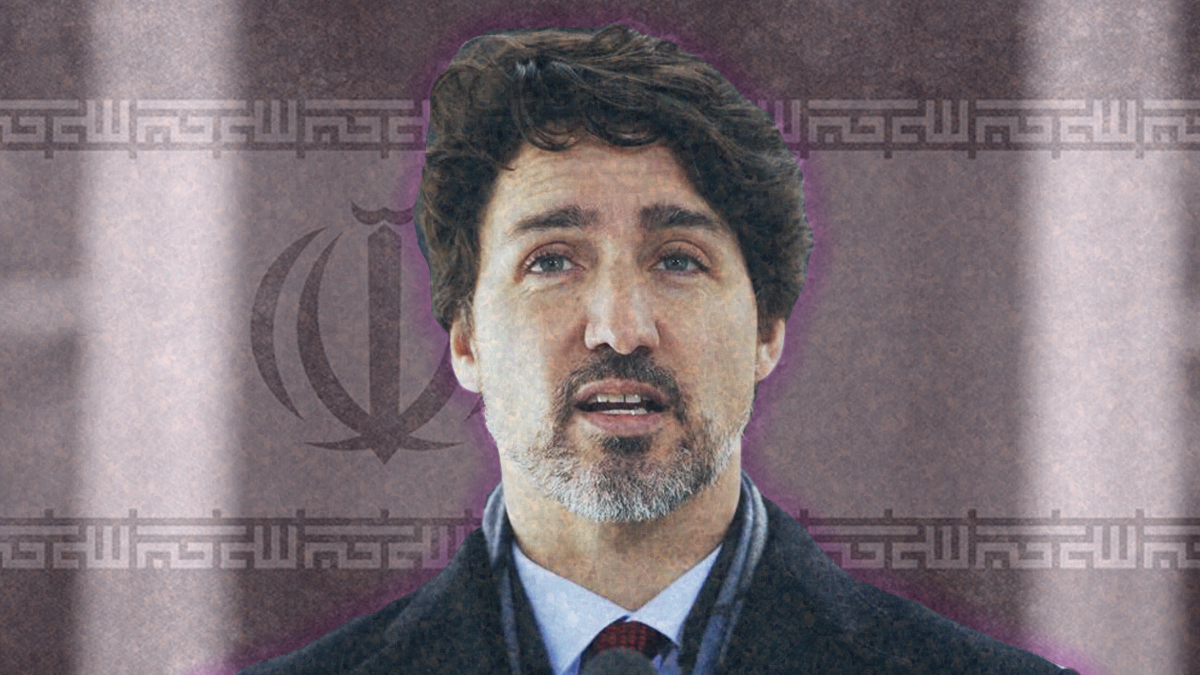 A quick scan of the news on any given day may give Canadians the impression that we’re sliding from a well-governed first-world democracy into a dysfunctional third-world kleptocracy.

The prime minister is deeply entrenched in yet another ethical scandal — this time, his government shovelled nearly a billion dollars to a charity that seems to exist solely to excite Canadian teenagers about the Trudeau family, while also enriching the Trudeau family with lucrative speaking fees.

The Liberal cabinet is back peddling to make excuses for Trudeau and his habit of using the public purse like his own personal trust fund, but they’re also going full-speed ahead with reckless spending decisions — racking up unthinkable debt to offload onto future generations.

Meanwhile, political elites across the country have begun a campaign to delegitimize Canadian police officers, calling them “racist” and attempting to cut their resources to appease a trendy yet violent political movement coming from the American far-left.

The mainstream media is cheering on these illiberal efforts, all the while, crime levels are rising, police funding is being cut and young Canadians from minority communities are being told that Canadian police officers are the enemy and not to be trusted.

On a more local level, Canadians are being harassed, bullied and punished with hefty fines by local bylaw enforcers for the crime of breaking vague and ever-changing COVID-19 social distancing rules.

Canadians deserve much better than this. We need to push back against elite opinion — especially when paternalistic elites are corrupt and rotten to the core.

And while we have a lot of work to do here at home to preserve and restore our free society, it’s also important that we stand in solidarity with freedom fighters from real third world dictatorships.

On Friday, July 17, a group of Iranian dissidents who call themselves the National Council of Resistance of Iran hosted the largest annual summit pushing for freedom, justice and dignity in the Islamic Republic of Iran.

The online summit featured delegates from 30,000 locations and 102 countries, including elected officials from Canada, the U.S., the UK and France.

Canadian MPs from both sides of the aisle — Liberal MP Judy Sgro, Conservative MP Candice Bergan and former prime ministers Kim Campbell and Stephen Harper — have spoken at past events organized by the National Council of Resistance of Iran.

Harper spoke once again this year, taking a lead role in condemning the Islamist regime in Iran for oppressing its own people while also pushing terrorism and instability throughout the Middle East. He reiterated the need to hold the regime responsible for shooting down a commercial airliner in January and murdering all 176 souls onboard, most of whom were headed to Canada.

This year’s conference is particularly important because it comes as the Iranian regime is asking for a $5 billion emergency loan from the International Monetary Fund, which it claims will be spent trying to mitigate the damage of the coronavirus.

Ironically, the Iranian regime has lied to downplay the death toll COVID-19 has taken. The regime claims that 13,000 people have died from the virus, while local groups peg the number at 70,000.

Regardless, the despotic Iranian regime cannot be trusted with more money from the international community — and Canada has the power to stop it.

The decision to grant this loan falls on the IMF’s Executive Board, which includes a Canadian delegate responsible for voting on behalf of Canada and eleven Caribbean nations.

Canada should demonstrate that it remains a beacon of freedom, justice and dignity — despite the bad behaviour of our own politicians and officials — by voting down this bid to write a $5-billion cheque to an unabashed terrorist regime with Canadian blood on its hands.