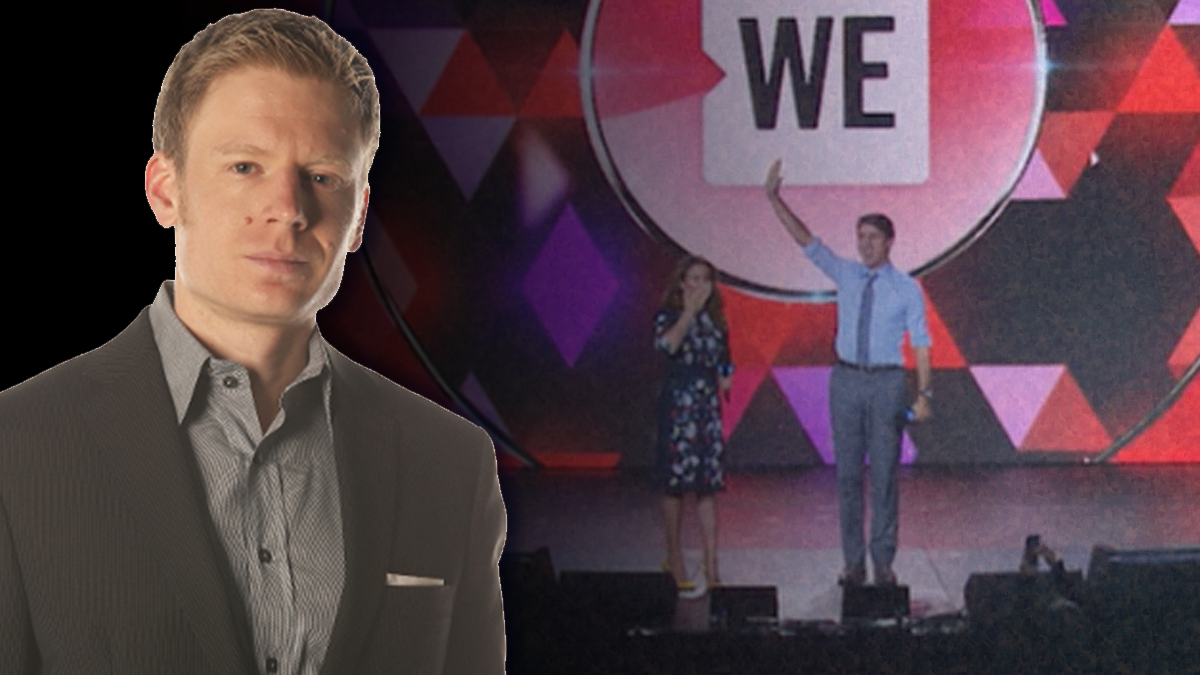 When the WE Charity scandal first broke, Justin Trudeau told Canadians that a public servant made the decision to give WE a $912 million sole-source contract to administer a program for students.

Trudeau then changed his mind and said it was a cabinet decision but the public service came up with the idea.

Really? So which is it? Who’s fault is it?