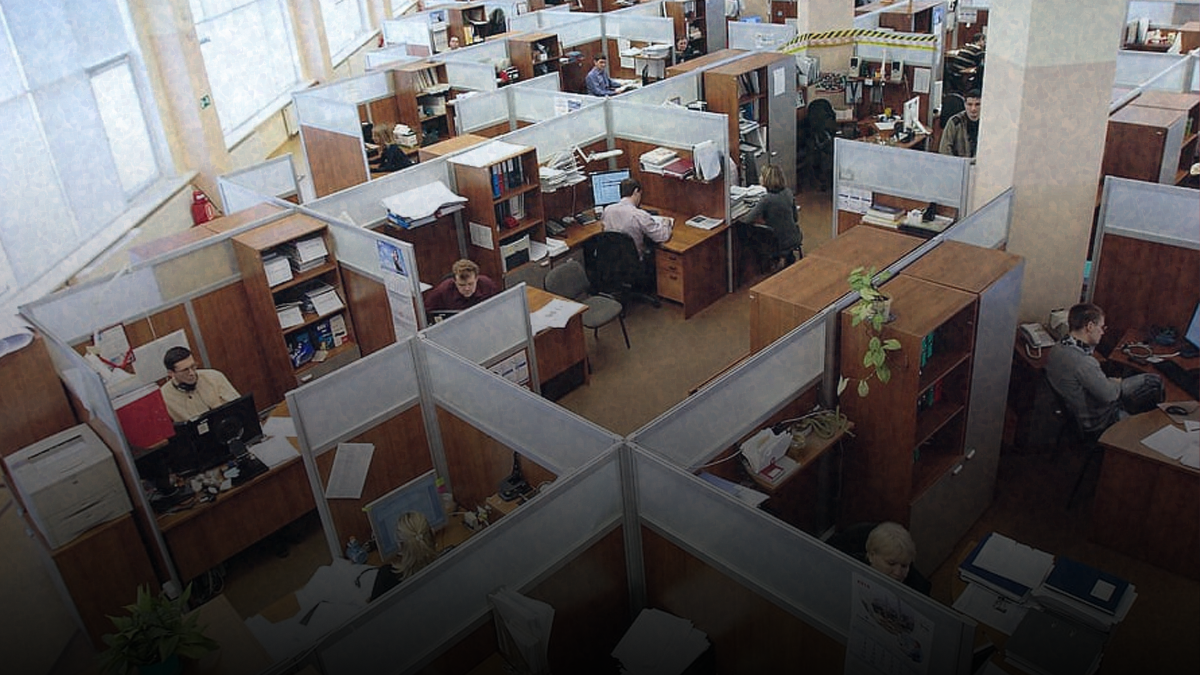 Tens of thousands of federal government employees have been offered up to $500 to buy new office furniture while working from home this year.

According to Blacklock’s Reporter, a directive from the Department of Public Works told federal employees that they can either receive a $500 grant for the office furniture of their choice or have a free chair delivered to them by the government.

“We are committed to providing you with the equipment needed to be productive and healthy regardless of where you are asked to work,” Deputy Public Works Minister Bill Matthews wrote in June.

“Recognizing that we will continue to maximize telework for the foreseeable future, branches and regions have been provided with guidance to either deliver your office chairs to your home or to provide you with an allowance of up to $500 to purchase home office equipment such as chairs and desks.”

Public Works did not give any details on why employees can’t just use their current furniture.

Last week it was revealed that over a quarter of federal employees took paid leave from work from March 15-May 31, costing taxpayers $439.3 million.

During the pandemic federal employees “in good health” were allowed to take furloughs with pay for reasons such as “family-related responsibilities related to childcare,” or not being “equipped to work remotely.”

“These are not people working from home. These are people at home on paid leave. They are not working.”

According to McCauley, the total cost for paid leave may have already exceeded $600 million.

The Trudeau government has spent an unprecedented amount through programs and subsidies during the coronavirus pandemic, bringing the current year’s deficit to at least $343.2 billion.

By March, the federal debt could be as high as $1.2 trillion.