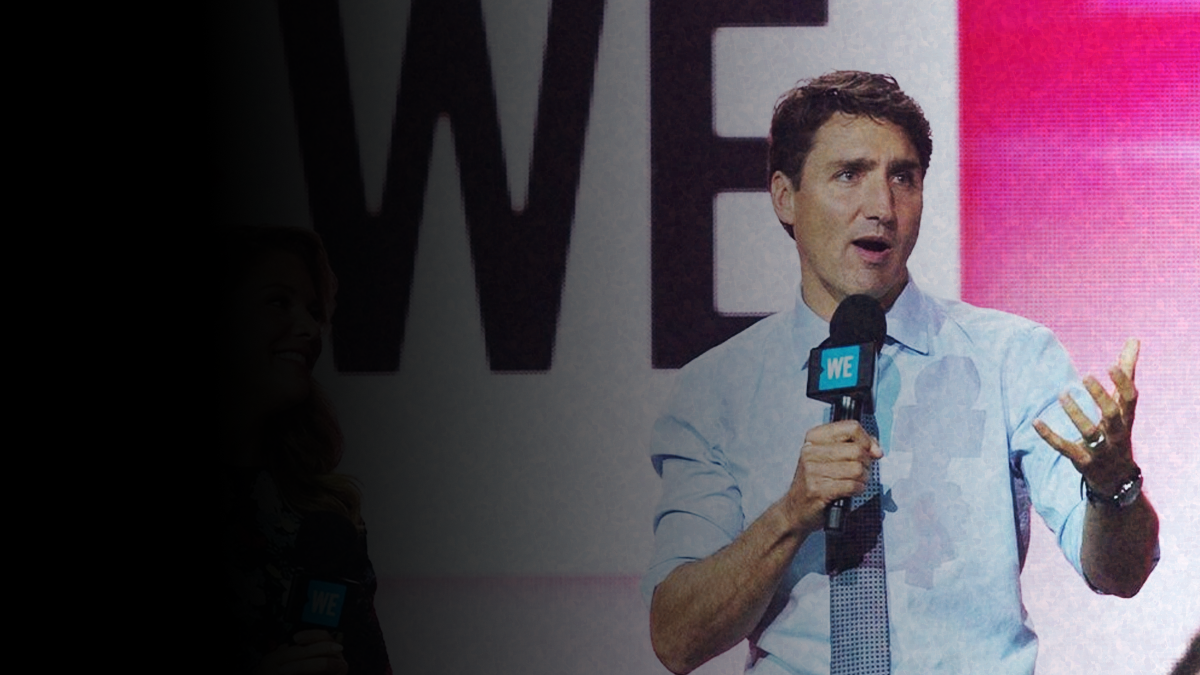 First, it was just an idea from the public service, then it was Trudeau’s cabinet, then the Kielburger Brothers and now Minister Bardish Chagger.

Who else is involved in the WE Charity scandal and why won’t the Liberals allow for an inquiry?