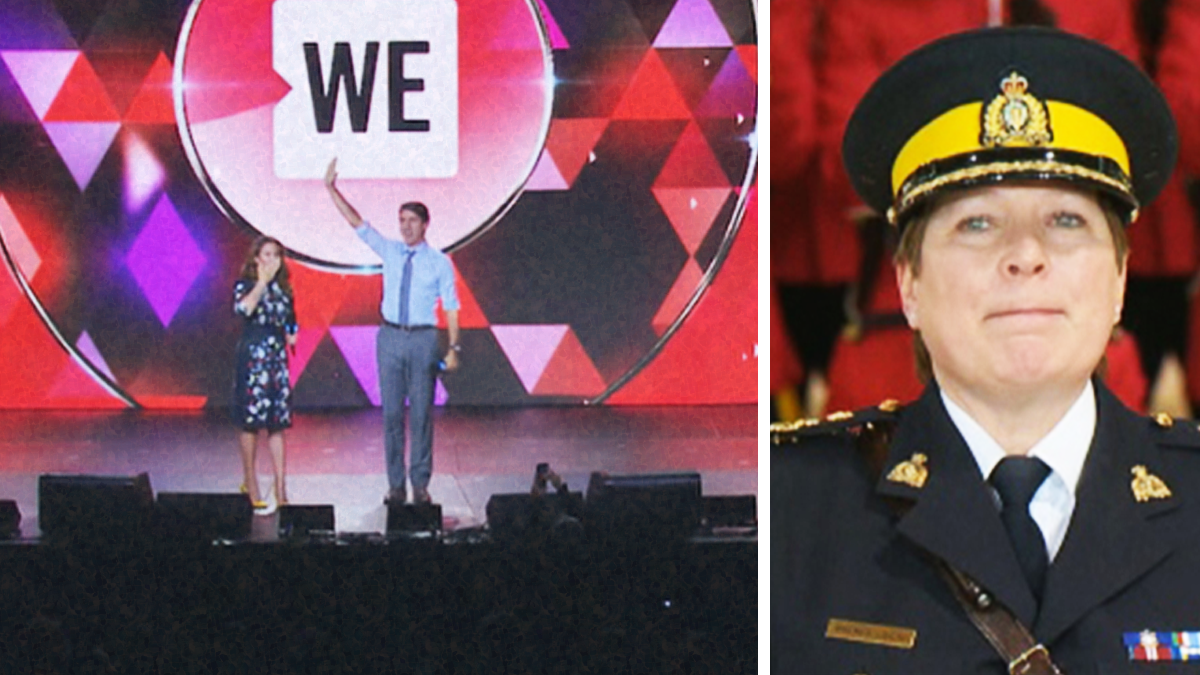 Each day exposes more slime oozing in the WE scandal enveloping the Trudeau government.

Later in the day, appearing before the Parliamentary Finance committee, Finance Minister Bill Morneau admitted he and his family took WE funded luxury trips. The trips were in 2017 and he only just discovered he had not reimbursed the charity for the trip. On the same day as his committee appearance, he cut a cheque for $41,366 to WE. Then he apologized. Yet again.

That seems to be the pattern with this government. Deny you did anything wrong, then when faced with evidence to the contrary, admit it, apologize. Rinse, repeat.

They literally have no shame.

But the real question in all of this is where’s the RCMP?

Remember what Senator Mike Duffy went through over an expense “scandal?” He was hounded for nearly three years by the media and underwent an RCMP investigation which charged him criminally with 31 separate charges. All of which were dismissed I might add.

Duffy was charged because he claimed a cottage he owned in PEI was his principal residence and he claimed under senate rules expenses for his Ottawa residence.

In that case, Mr. Justice Charles Vaillancourt said, “The circumstances of this case are a far cry from the usual fraud/breach of trust playbook.”

What he was referring to was for a fraud to have been deemed to have occurred there had to be a tangible benefit received and that it was received by use of deceit.

If we look at the WE scandal, we certainly see an element of deceit in the way this was announced and then to find out the money wasn’t even going where we were first told.

Further, the stories we were given from WE and from the Liberals changed several times to try and minimize what had occurred. The Prime Minister even told the House on Tuesday that the decision was made by the civil service when clearly that was not the case.

This whole affair stinks to the high heavens and literally screams out for an RCMP investigation.

Remember the case of Senator Mike Duffy. It generated headlines for months and an RCMP investigation.

The WE charity scandal is much, much worse. Where are the RCMP?