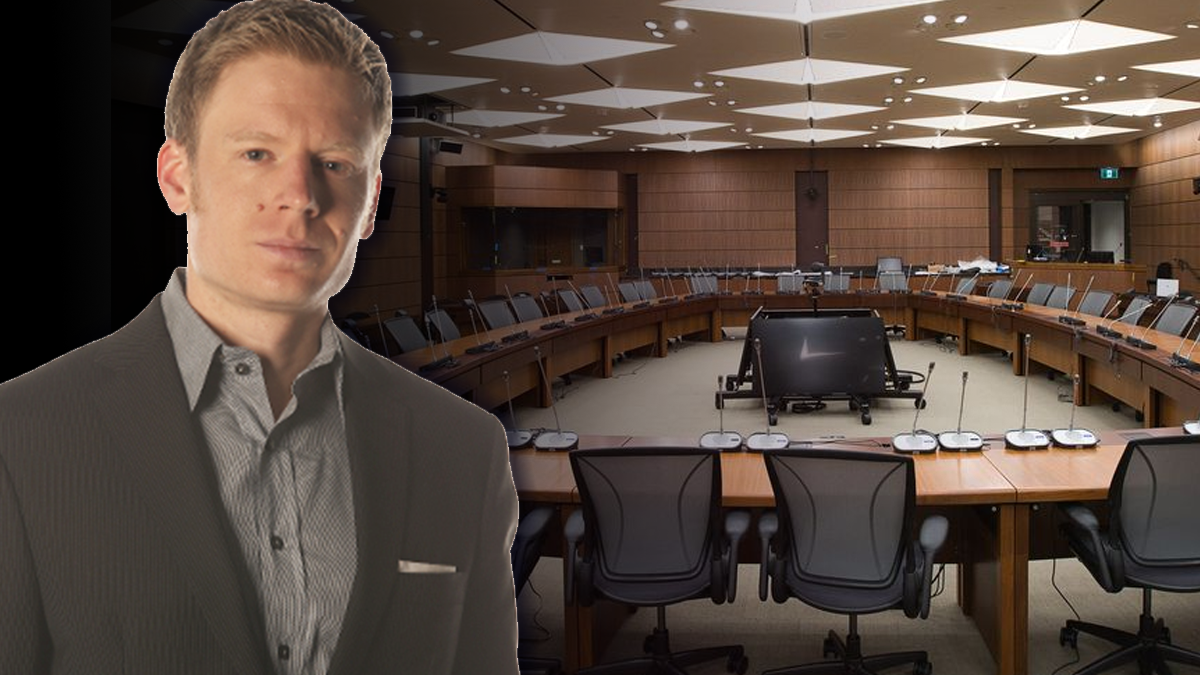 Prime Minister Justin Trudeau has agreed to testify before the finance committee about the WE Charity scandal.

Will he be transparent and open or is this another learning opportunity for Canadians?

True North’s Anthony Furey is skeptical and is holding his applause for Trudeau’s attempt at transparency.