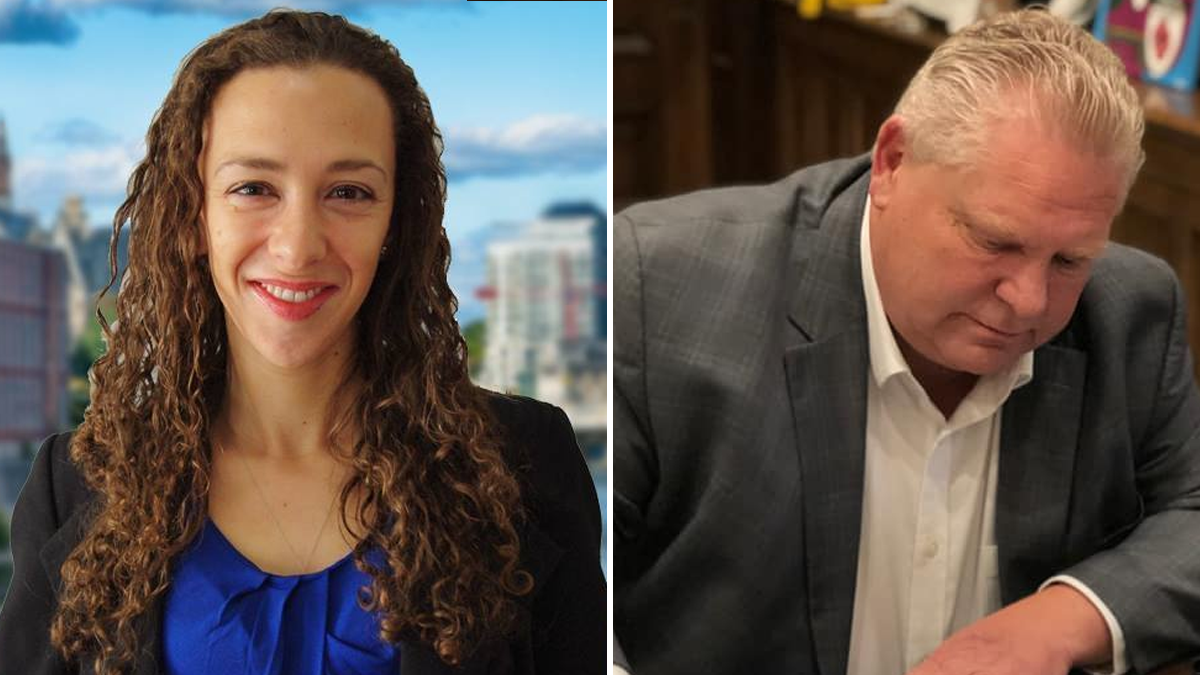 An Ontario MPP who was kicked out of the Progressive Conservative caucus for voting against the government’s bill says Premier Doug Ford will gain unwarranted powers from the new law.

Belinda Karahalios says that Bill 195 will let the government circumvent the legislature when enacting new emergency orders. On Tuesday, Karahalios voted against the bill and was promptly kicked out of the PC caucus.

“It takes advantage of the people of Ontario during a time when they’re feeling especially vulnerable, when there’s a lot of fear of the unknown,” she said.

“I question how much thought went into this.”

Bill 195, the Reopening Ontario (A Flexible Response to COVID-19) Act, will allow the Ford government to unilaterally issue emergency orders on a monthly basis for the next two years.

Karahalios says that Bill 195 goes against her right as an MPP to act on the wishes of her constituents.

“Every (legislator) should have a say in that because our communities are going to feel very differently about a second lockdown.”

While Premier Doug Ford told reporters after the vote the PC caucus is united on Bill 195, Karahalios says that this is not the case. Karahalios claims several PC MPPs were threatened with removal if they did not vote in favour of the bill.

Karahalios added that she attempted to share her concerns about the bill with Ford and the premier’s office but never received a reply.

“Our government’s first priority is the health and safety of all Ontarians, and Bill 195 is an important piece of legislation that protects each and every citizen during the pandemic,” the premier’s office told CBC in a statement.

The new law has been criticized by a number of experts and politicians from various parties as a violation of charter rights. Several unions claim they are contemplating a legal challenge.