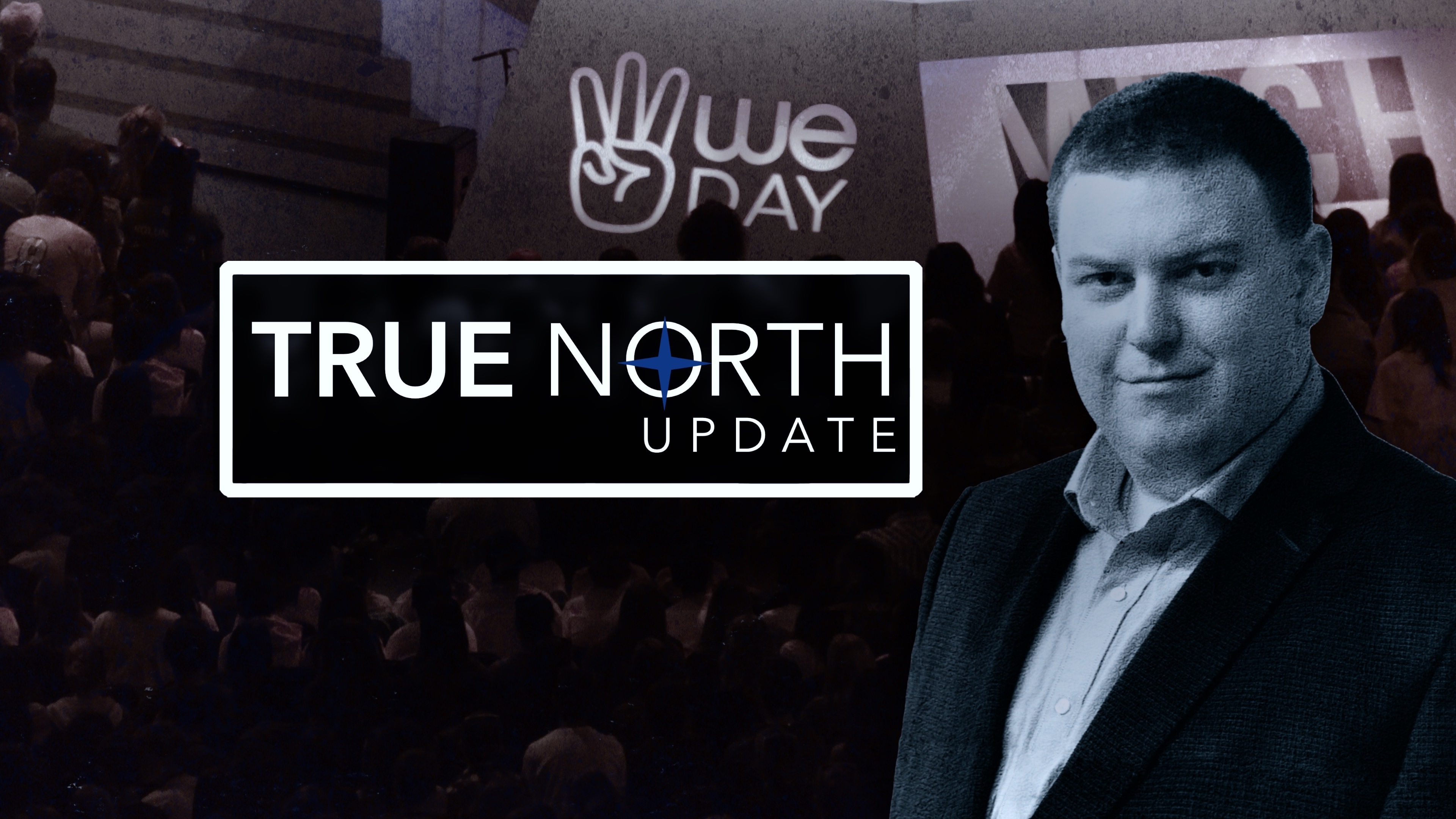 Despite shocking revelations that Bill Morneau repaid $41,000 in expenses related to two family trips organized by WE, Morneau will not resign and the Liberals are standing by the finance minister.

Who are they going to throw under the bus this time? It looks like Bardish Chagger may be the self-proclaimed male feminist’s next target.

Plus, Canada’s borders remain wide open after a federal court rules the U.S. is no longer a safe country for refugees.

These stories and more on the True North Update with Andrew Lawton and guest co-host Sam Eskenasi!