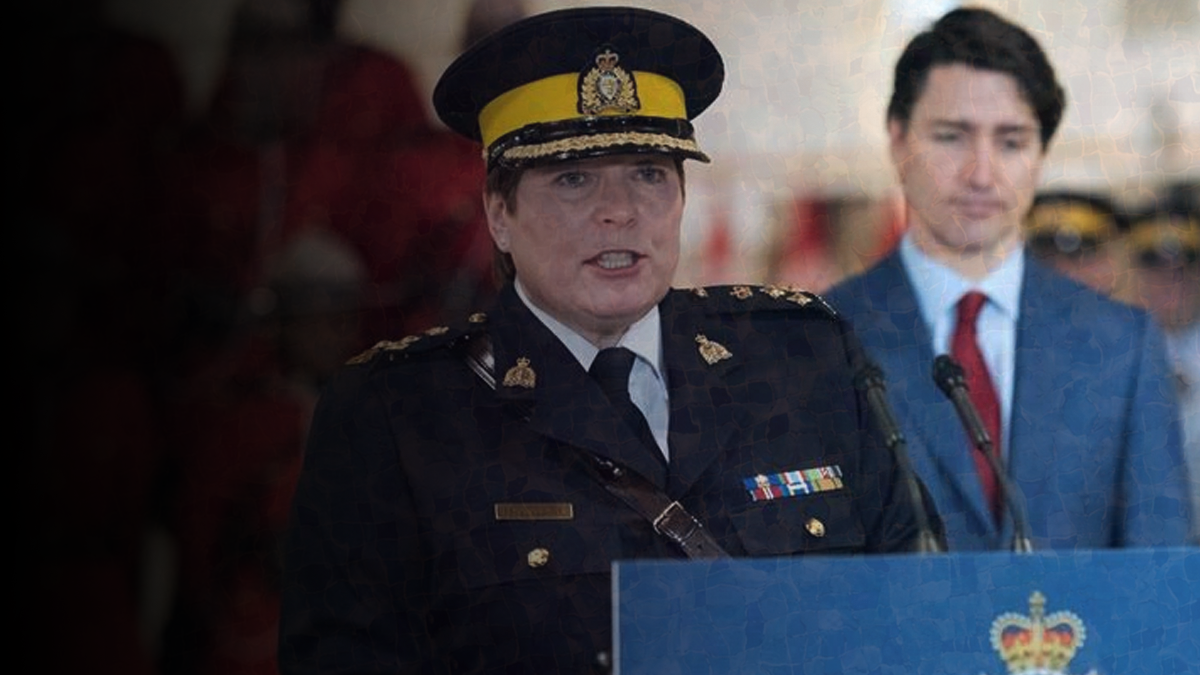 As the WE Charity scandal develops, it’s clear this is much bigger than an ethics violation. There is ample evidence to justify a criminal investigation. But where is the RCMP in all of this?

As they showed during the SNC-Lavalin scandal, the RCMP is very reluctant to investigate the Trudeau Liberals.