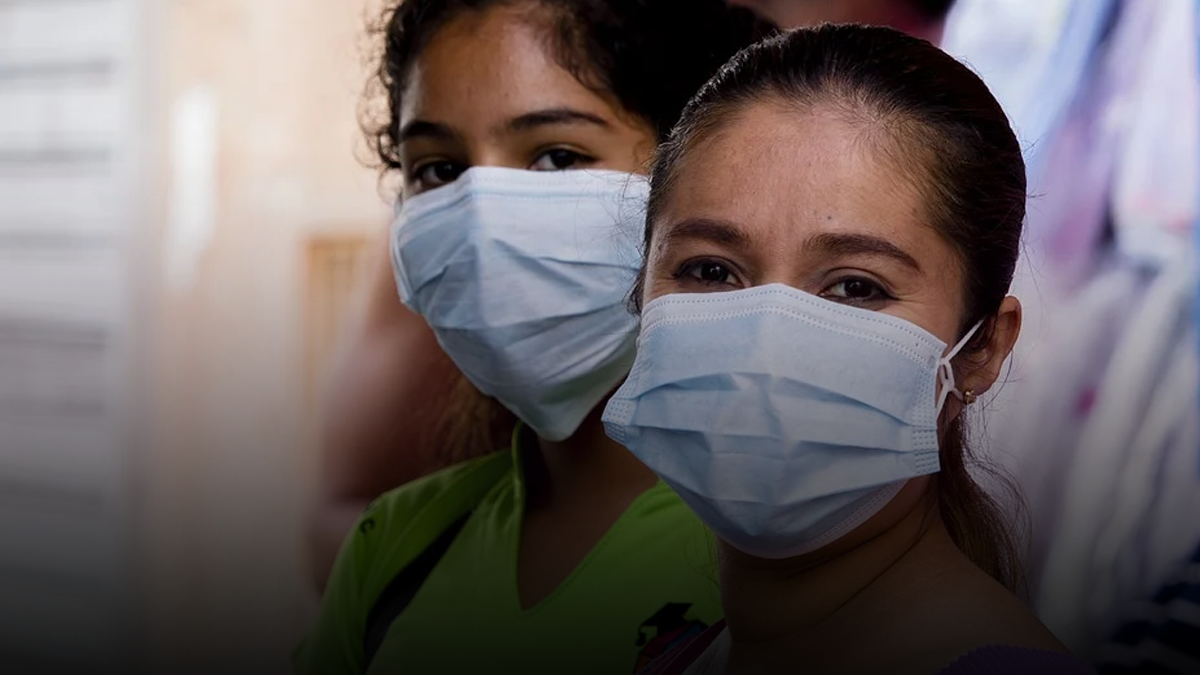 Medical professionals have told Bloomberg that private labs are being forbidden from testing for the coronavirus, with labs and universities having equipment seized to prevent unapproved tests.

“They are controlling epidemiological information as if it were a state secret,” said Dr. Felix Oletta, a former Venezuelan health minister.

“Implementing social control through a monopoly of information is more important to them than shortening the diagnosis period.”

Venezuela claims to have had only 12,000 coronavirus cases and 116 deaths. Neighbouring Colombia, which has a more reputable healthcare system, has reported over 226,000 cases.

One Venezuelan doctor told Bloomberg that she contracted coronavirus but was released from hospital without a test coming back negative. She also said that a number of coronavirus fatalities from her hospital were never reported by the government.

Freedom and prosperity have declined dramatically in Venezuela since the country embraced socialism in 1999.

Socialist policies have driven the country into hyperinflation, with 82% of the population now living in poverty.

As early as 2016, the Venezuelan health system was already collapsing, with 79% reporting no running water.

After years of a socialist dictatorship, Venezuelans are now suffering from severe weight loss due to food shortages.

Venezuelans have lost an average of 19 pounds since the Venezuelan economy started to falter under socialism, with Venezuelans resorting to more desperate forms of nutrition.

“In our qualitative studies we observed mothers who say that they fed their children only with bananas or auyamas [a kind of pumpkin] to satisfy their feeding needs.”