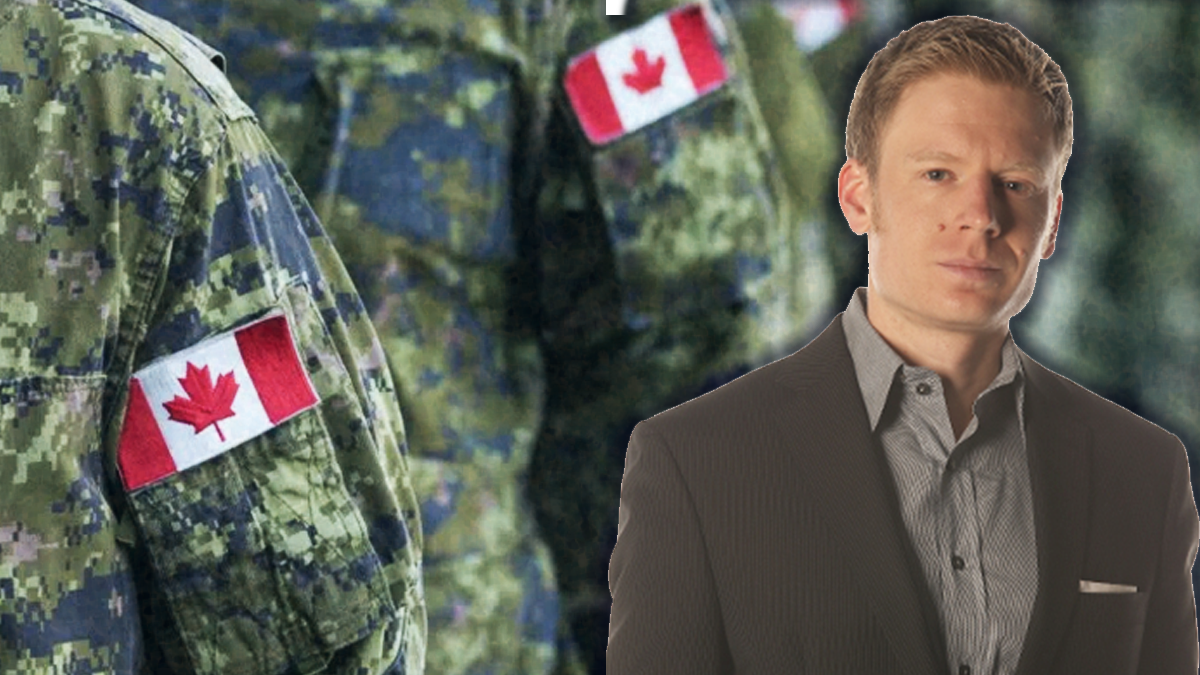 What do we want out of our military in the years ahead?

Canadians need to have a serious conversation about our safety and security on the world stage and at home.

True North’s Anthony Furey thinks there are two issues that need to be addressed – Canada’s arctic sovereignty and the growing presence of Communist China.