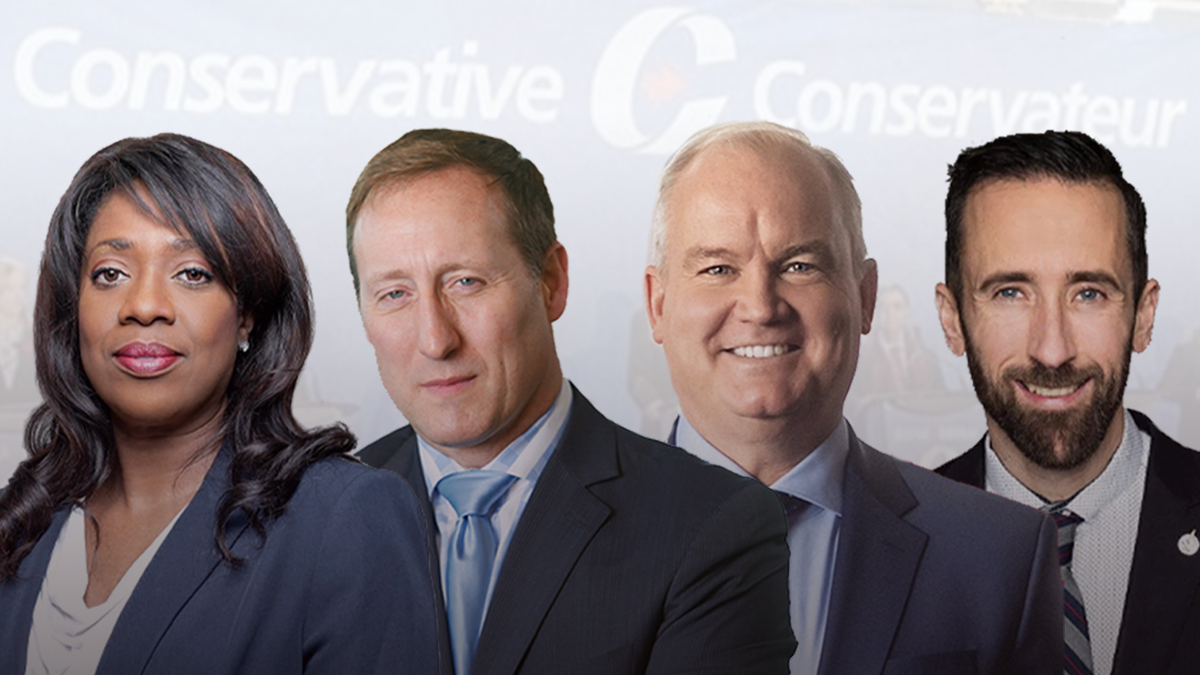 If you tuned into the Conservative Party leadership debates last month, and especially the media scrums following the debates, you could be forgiven for thinking the biggest issues facing Conservative voters are divisive social issues like abortion, same sex marriage and whether or not Canada is a systemically racist country.

These questions dominated the scrums, and the candidates were pestered with different iterations of the same question over and over again.

To Conservative voters, this is maddening. After all, the leadership will be determined by card-carrying members of the Party, true blue conservatives, and not the snarky and narrow-minded journalists who cover the Party like it’s some kind of a circus.

These journalists are often progressive, secular, cosmopolitan urban elitists who always cheer on the latest leftist causes. They universally support unrestricted access to abortion, open immigration and the radical political organization that is Black Lives Matter.

They likely don’t know many Conservative voters, let alone people with traditional or religious values. Some frankly don’t understand the basics of the conservative worldview, others see tradition and order as the enemy.

Some go out of their way to demonize and discredit conservative thinkers like Jordan Peterson, Rex Murphy or Barbara Kay, and they convince themselves (and their audience) that conservative values come from a place of malice and ignorance.

As so, when these journalists go to a Conservative debate, all they can think about is how racist and bigoted these candidates must be. Their questions sound like a Margaret Atwood fever dream — every conservative is a secret fascist and each candidate harbours a hidden agenda to transform Canada into a real life Handmaid’s Tale.

Instead of having a debate about the topics Conservatives care about — jobs, economic recovery, resource development, pipelines, tax rates, government spending, debt, crime, trade, immigration levels, national security threats, relations with China, protecting free speech, improving health care, the military and Canada’s role in the world — we’re stuck hearing journalists obsess over whether or not Peter Mackay would allow candidates like Leslyn Lewis in his party or whether Erin O’Toole is secretly sympathetic to Derek Sloan’s more hardline positions.

These journalists are doing a disservice to Canadians by asking the questions they themselves care about, rather than trying to learn about conservatism and posing questions that matter to Conservative members.

It is in this view that earlier this month, I launched a new initiative, the Independent Press Gallery of Canada, to encourage more intellectual diversity and open inquiry in the media in Canada.

I’m proud that our very first event will take place this Wednesday — a live debate in Toronto (streamed online at www.IndependentPressGallery.ca) featuring all four leadership candidates for the Conservative Party of Canada.

Rather than demonizing the deeply held values of many of our fellow Canadians, this debate will seek to illuminate which of the four remaining candidates can best hold the torch for conservatism in the next election.

Who can best articulate and defend conservative values? Who has a vision for Canada that can appeal to mainstream, non-ideological Canadians? Who can repair the economic damage sown by the Trudeau Liberals after two reckless terms in office, and who can forge a new vision for Canada that unites all Canadians and mends the regional divides that have intensified under Trudeau’s watch?

And, perhaps most importantly, who can stand up to and hold their ground against those bullies and anti-conservative bigots inside the Parliamentary Press Gallery?

I hope you’ll tune in on Wednesday and find out.

The Independent Press Gallery will host the final Conservative Party leadership debate this Wednesday, July 29 in Toronto. It will be streamed online at www.IndependentPressGallery.ca at 7pm ET, 5pm MT