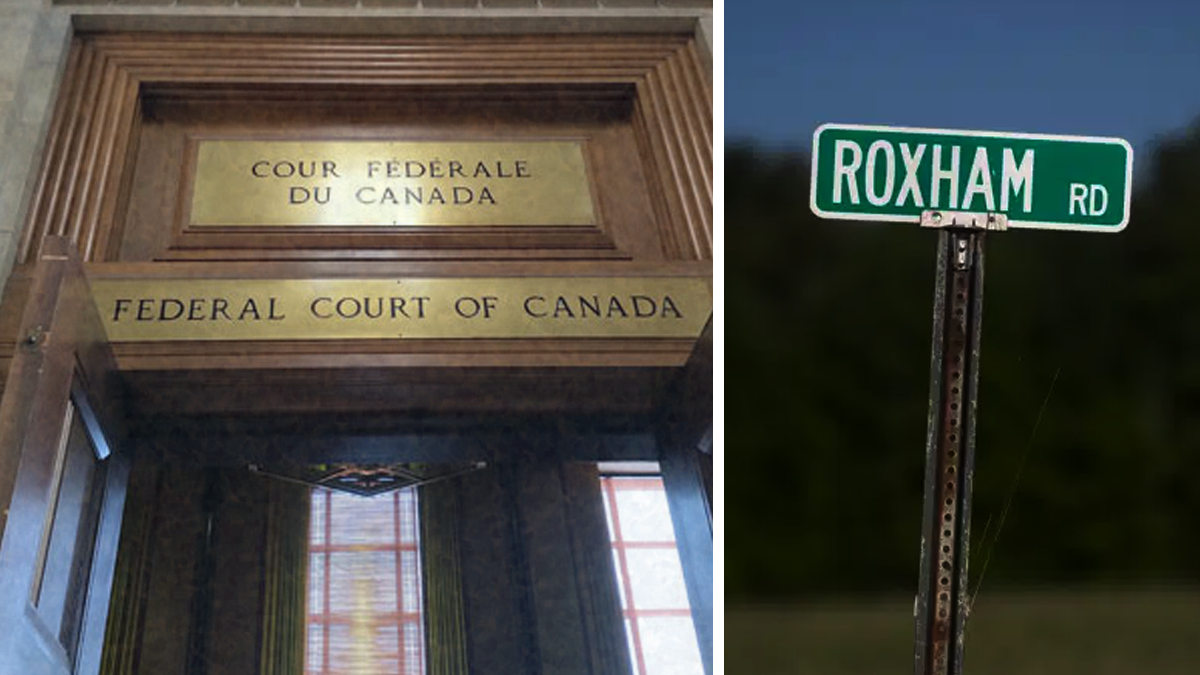 Judicial activism in Canada has continued to be on the rise in the last decade.

Our unelected judiciary appear to be favouring their own interpretations of the Canadian Constitution rather than a firm commitment to historical precedent and the text of the document itself.

The latest example of this comes from the Federal Court.

Last week, a federal court ruled that the law underpinning the Safe Third Country Act is a violation of our Charter-protected guarantee of life, liberty and security of the person. This interferes with Parliament to make their own foreign policy decisions.

The Safe Third Country Agreement, which took effect in 2004, is an agreement between the United States and Canada which recognizes that both countries are safe places for refugees to seek protection. The Agreement requires that Canada refuse the claim of an asylum claimant who arrives at the land ports of entry along the Canada-US border by requiring them to pursue their claim in the US instead – the country they first arrived in.

Through this decision, the Federal Court has attacked parliament’s ability to make decisions on Canada’s foreign affairs.  Appealing to what they deem the “spirit” of the legislation, they have ruled that the United States is a country which is now unsafe for refugees to return to – a dangerous precedent to set which can have negative consequences for our relations with our greatest foreign ally.

Trying to apply the Canadian Charter to asylum claimants upon return to another country – yet alone an allied country – is a massive overreach that goes far beyond the intention of who the Charter was intended to protect. It is not up to the courts to consider how non-citizens are to be treated in a different state – specifically a democratic one with their own firm commitment to the rule of law. It is certainly not the role of courts to determine they do not enjoy how the United States treats refugees upon return.

That is not to say one must endorse the United States treatment of refugees in opposing this decision. But we must endorse a commitment to an interpretation of the Charter which focuses more on protecting the ability for democratic lawmakers to exercise their rights, rather than judicial overreach and activism.

In the wake of this interference of Canadian foreign policy by the Federal Court, some legal commentators have gently shrugged and suggested Canadians should just wait for the Federal Court of Appeal to weigh in – if they choose to at all.

The Charter does not exist to allow the courts to slide into areas of governance where they do not belong.

Parliament should assert itself as the guardian of separation of powers by invoking section 33 of the Charter – the aptly named Notwithstanding Clause – immediately to enable legislation to correct this judicial overreach.

In doing so, Parliament can tell the judiciary to stay in their lane, while ensuring that important lawmaking is done by those elected to do it.