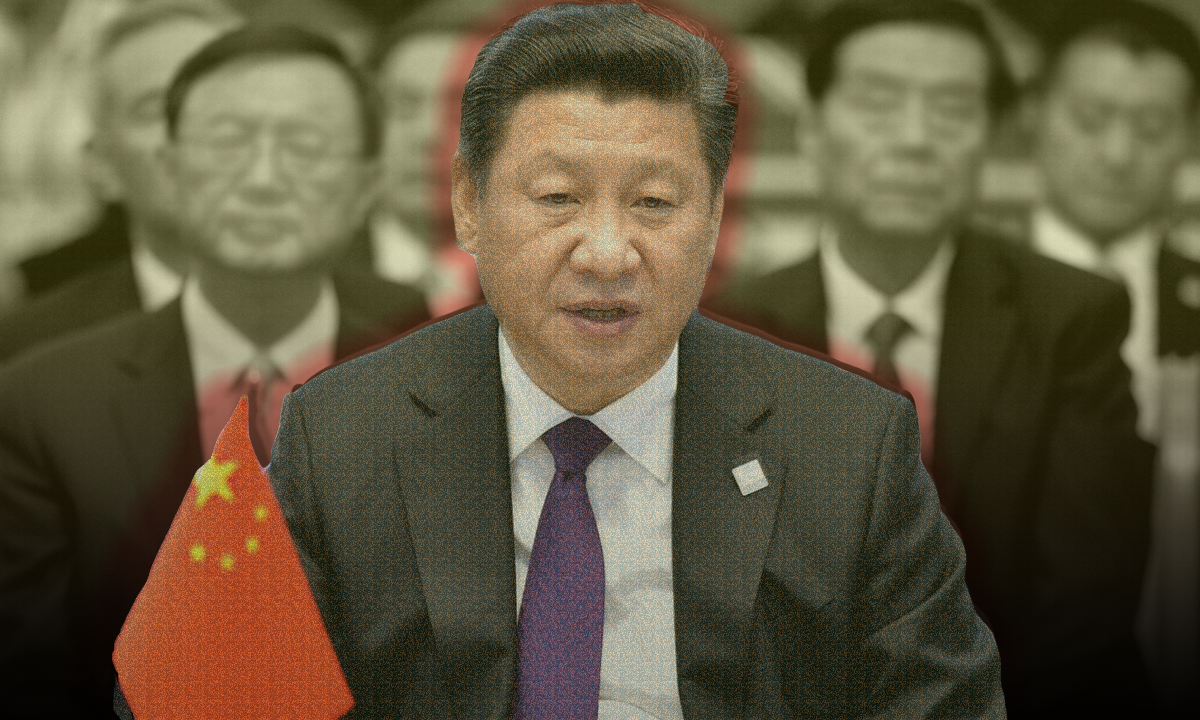 Tong made the comments in a Vancouver-based Chinese-language radio broadcast this week.

“Some people were trying to intimidate people who truly care about Hong Kong, stop them from voicing [their opinions] and launch personal attacks on them. [They] also try to create divisions in the ethnically Chinese community and sabotage China-Canada relations.”

Tong’s accusations come after dozens of protesters demonstrated in Vancouver over the weekend to oppose the Chinese Communist Party’s (CCP) crackdown on democracy.

Another protest occurred on Sunday in front of the Vancouver Art Gallery, over a wider array of CCP-related issues including the South China Sea dispute, the continued detention of Michael Kovrig and Michael Spavor, and the Hong Kong security bill.

Protesters at Friday’s event accused those in support of China’s power grab of acting on behalf of the CCP.

“In social media, if I was captured by the CCP, the Communist Party of China, you are liable to be arrested and put in prison for your whole life,” an anonymous demonstrator told Global News.

“It includes all the foreigners, all of the human beings on earth. You or I are liable to be arrested.”

According to Tong, Hong Kong’s new national security bill was beneficial for the autonomous region despite concerns from international human rights advocates that it could reverse the democratic freedoms enjoyed by the city’s citizens.

“If you do not break such law, and aren’t involved in these activities, why do you need to worry about your safety?” said Tong.