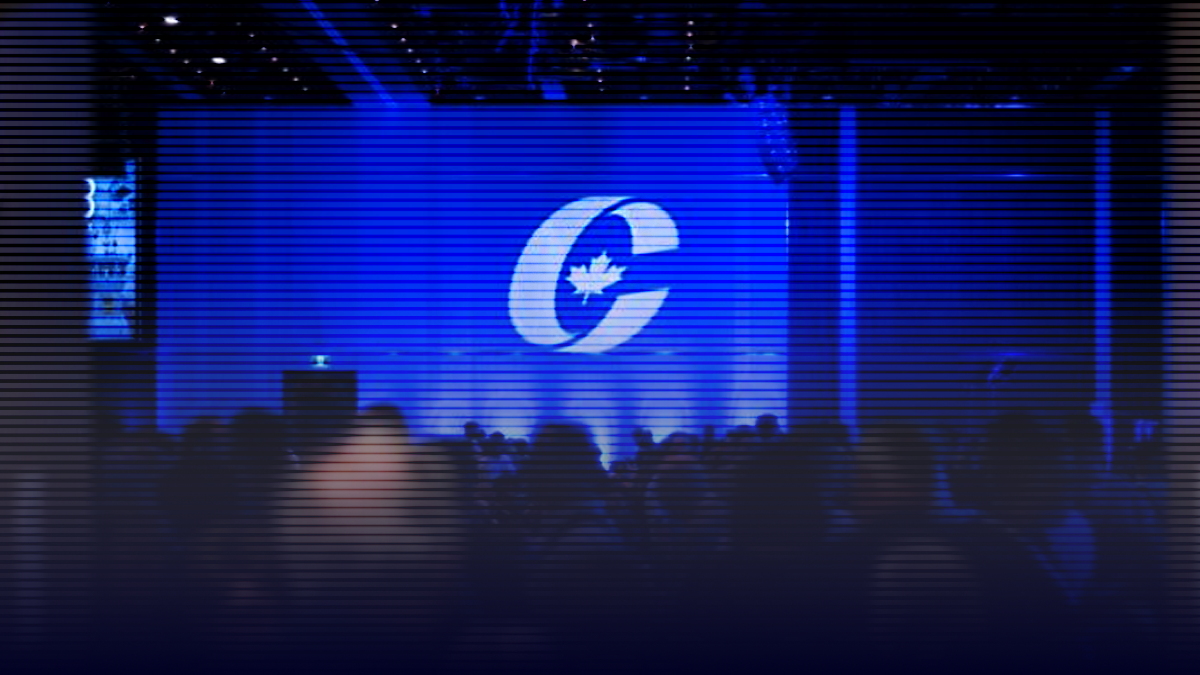 Statement from the Independent Press Gallery

Dr. Leslyn Lewis had to withdraw from tonight’s debate because a doctor ordered her to stay home and get rest. We have been in touch with her campaign and wish her a speedy recovery.

Peter MacKay lives in Toronto but has chosen not to attend tonight’s debate.

We’re going ahead with the event. We will be speaking with the candidates who have gone to great length and expense to come in to talk about their ideas. Instead of a debate, we will have two fireside chats back to back, with a media scrum following the conversations.