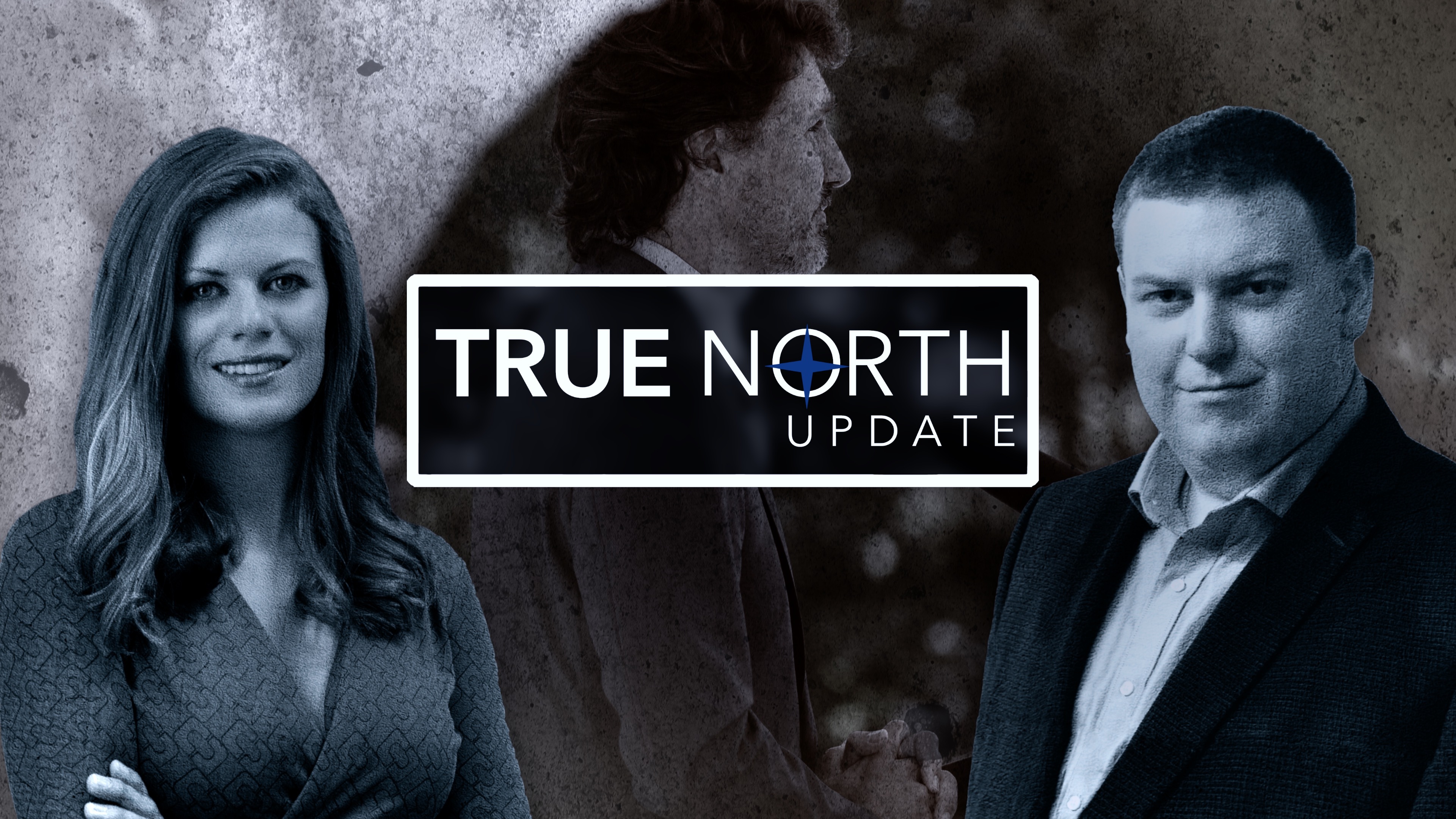 Justin Trudeau appeared before the finance committee to testify on the WE Charity scandal. Trudeau skirted responsibility, played the role of hero and threw the public service under the bus. Meanwhile, as more information is revealed, the scandal becomes worse for the governing Liberals.

Plus, Peter MacKay spits in the face of independent media by skipping a debate with 3 hours notice.

And some good news as we enter the long weekend – hockey is back!