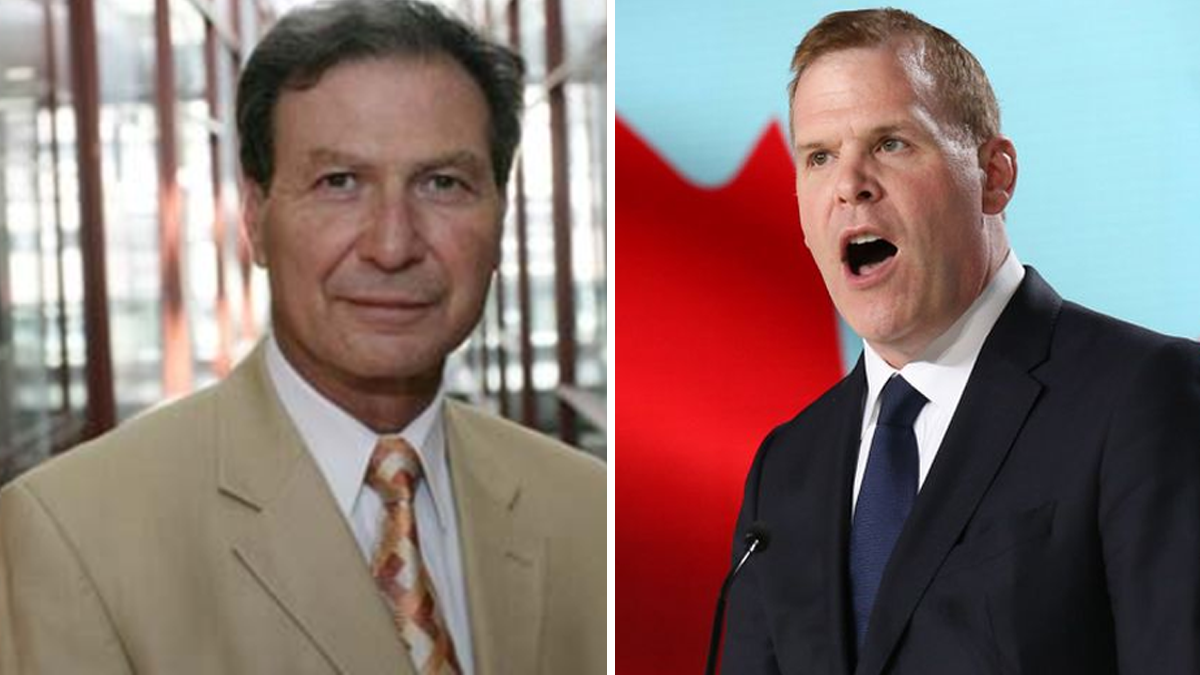 “Canada embarrassed itself by changing a vote [on Israel] to curry favor with Islamic World,” according to former Foreign Minister John Baird, who was joined by Jacques Saada in an online event moderated by Terry Glavin of Postmedia and hosted by Honest Reporting Canada.

Honest Reporting Canada, an organization promoting fairness and accuracy in Canadian media coverage of Israel and the Middle East, held an online event last Sunday with both Baird and Saada to discuss Israel, the Middle East and Canada’s relationship with the United Nations.

Baird previously served as Foreign Minister under Stephen Harper, and Saada served as Minister for the Francophonie and the Economic Development Agency of Canada for the Regions of Quebec. Former NDP leader Tom Mulcair was also listed as one of the original panellists but was unable to attend the event.

On the topic of Trudeau’s recent loss in a bid to gain a United Nations Security Council (UNSC) seat, both Baird and Saada felt that the loss had little, if anything, to do with Israel and more to do with Canada’s relationships with countries like Saudi Arabia, China and India.

Saada focused on the difficulty for other countries to understand that votes at the UN amount to a hammering of Israel on a systematic basis. As such, Saada asserted that it “makes each resolution baseless, and they don’t matter in terms of substance, and so they should be voted against no matter what, they should be called for what they are, propaganda at the United Nations.”

“If we lost the Security Council seat so be it, that’s the price of principles, for supporting democracy, for friendship, you don’t have allies to shoot them in the back and [you] hold your ground on moral principles,” Saada said.

“I don’t think it was a factor,” said Baird.

“I think it’s a bunch of baloney. In 2010 when we lost, it was not affected by support for Israel… Canada had amazing relationships with the Sunni Arab World, but the fight we had with the Saudis, China and India contributed to our defeat at the United Nations Security Council.”

On Israel specifically, Baird focused on Canada’s role in the General Assembly and the need for countries to stop piling on Israel not just internationally but to ensure it does not happen at home.

“Paul Martin steered the relationship with Israel in a new course,” said Baird.

“Harper in 2011, we changed to the US position, but we didn’t join in the pile on against Israel. But Canada embarrassed itself by changing the vote to curry favor with islamic world and the letter sent out on the vote was a shame, I want to see all the parties support Israel and not be a partisan issue. I don’t support all things Israel does but we can take our concerns to Israel and not join a collective pile on.”

Both also had strong criticism for the United Nations and the Joint Comprehensive Plan of Action (JCPOA) deal concluded with Iran by the Obama administration. Following a question from Glavin asking about what each saw for the future of the middle east, there was a strong consensus that Iran poses a great threat not only to Israel but the stability of the region.

“I think the challenge Iran poses is significant.” said Baird, citing concerns that the Trudeau government would seek to restore diplomatic relations with the Iranian regime after they were severed by the Stephen Harper in 2012.

This followed the listing of Iran as a state supporter of terrorism and adding the Revolutionary Guard and the Quds Force, led by Maj.-Gen. Qassem Soleimani, as terrorist entities in Canada.

“Trudeau’s government was going in the wrong direction under Dion. We broke off relations because we couldn’t trust that the Iranian regime would aid our diplomats as the embassy wasn’t secure. Their support of terror and nuclear program make them a rogue state. [John] Kerry advanced good causes but was wrong on the JCPOA. Iran only understands strength, we nee to be tough and blunt and present our case to them aggressively. We shared concerns with the Sunnis about Iran and as Zionists we may only look at Iran through that lens, but imagine if you are in Bahrain, or Saudi Arabia, they are every bit as concerned.”

“We can’t talk about Iran without talking about Turkey.” added Saada.

“They both have dreams of reviving empire. Iran is not only destabilizing it is a threat to the entire globe. Their decisions to arm the Houthis and Hezbollah and Hamas, all these things are only destabilization. Israel is only one objective, and it is on the route of their objective to reign regionally.”